Not for good though. The male duo December, consisting of Yun-hyuk and Dae-gyu, has decided that the time to finish their mandatory two-year service is quickly approaching. The duo debuted in 2009, hailed as the next Brown Eyes with their strong ballad sense. They recently released their second full-length album, The Last Legacy, with title track, “Don’t Go,” along with a handwritten letter to fans thanking them for their support up until now, as they intend to enlist soon. The two had been particularly active this year, releasing digital single, PS. I Love U, in March, mini-album, She’s Gone, in May, and another digital single, Unfinished, in July.

A woman plays a record that is supposedly the song playing. The track is of a man pleading for the woman to not leave, and it prompts a fall, both physically and mentally, the latter into memories of the past. Here, Yun-hyuk takes the role as the leading man in the scenes with the woman. They’re most seen together in happier scenes, like messing around while playing chess or just relaxing together. These are the memories both sides are dredging up, Yun-hyuk as the singer of the song and the woman as the listener. The ending has the woman still on the ground, but crying. The source of the crying is surely the song and memories, but which way it swayed her feeling is uncertain.

Yun-hyuk and Dae-gyu have solo scenes in what seems to be a car junkyard. 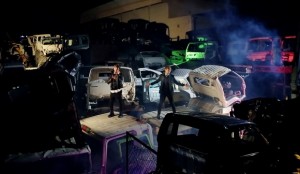 The location is a very odd one to be singing from. The only potential connection that it could have to the rest of the video is that Yun-hyuk feels dumped like the rest of the junk in the yard, but even that is stretching it. That being said, the scenes of best emoting were in those yards when the two were singing. The emotion shown when singing far surpassed the emotion in most of the other scenes.

If there was anything striking about the settings, it was that the houses used for both the man and woman were particularly white, leading to thoughts that they are both in the same house. However, the woman’s reaction to hearing the song implies otherwise, that she’s the only one living there at the moment. The white is accompanied by quite the set of floral arrangements, giving the impression of a happy household, though the rest of the action of the music video shows that the reality is otherwise. This misleading setting could probably have been replaced with a gloomier one to better represent the pleads of the song. Another aspect to note is that everything appears very clean and polished. The recording had thought put into it to keep it so, but at the same time, the lackluster acting and lack of really anything happening kept the music video from being more interesting. 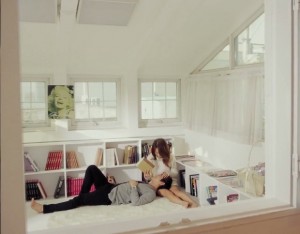 This song’s sounds are right along those of “She’s Gone” earlier in the year and “Unfinished.” As usual, Yun-hyuk and Dae-gyu have vocals on point, with Dae-gyu taking most of the first half and Yun-hyuk singing more in the second. The song moves towards a passionate long note by Dae-gyu before dropping down and return with harmony from the two. It’s definitely a pleasant and emotive ballad that hits the spot.

But alas, the music video is not as good as the song itself. The music video is decent: it has a story and follows through with it. Most scenes are related and show necessary parts, but there’s a distinct lack of liveliness throughout what are supposed to be happy memories. The setting and background themselves were well done. The idea of actually having the song be something for another to listen to while in the music video was also a good one. The acting just didn’t deliver, dropping my score for the video down to a 3/5. It’s pretty to look at but doesn’t sell the plot as well as it could. 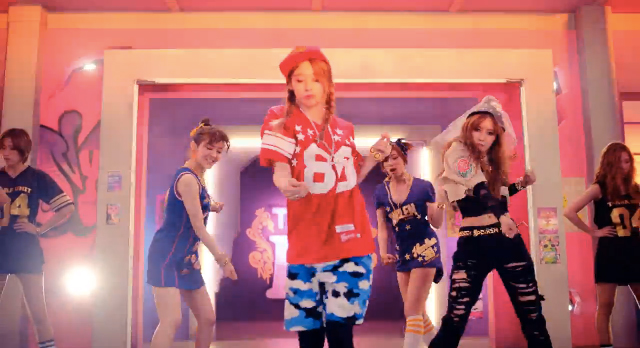 Week in Review: A Whole Lot of K-poppin’ Going On 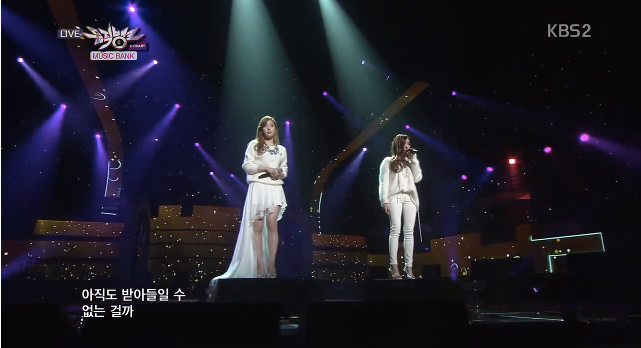 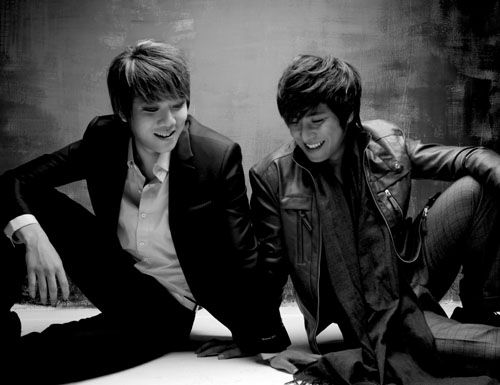