Happy Thanksgiving, everyone, and welcome to a special Seoulbeats Roundtable!

Thanksgiving is celebrated by different countries, but celebrations by the United States of America are the most well known. Starting with the shared Autumnal feast between the Wampanoag Indians and the Plymouth settlers in 1621, today Thanksgiving involves a hearty dinner shared with one’s family and being thankful for all the good things that have happened in the past year. For this holiday, our writers have shared which K-pop happenings in 2012 for they are thankful. 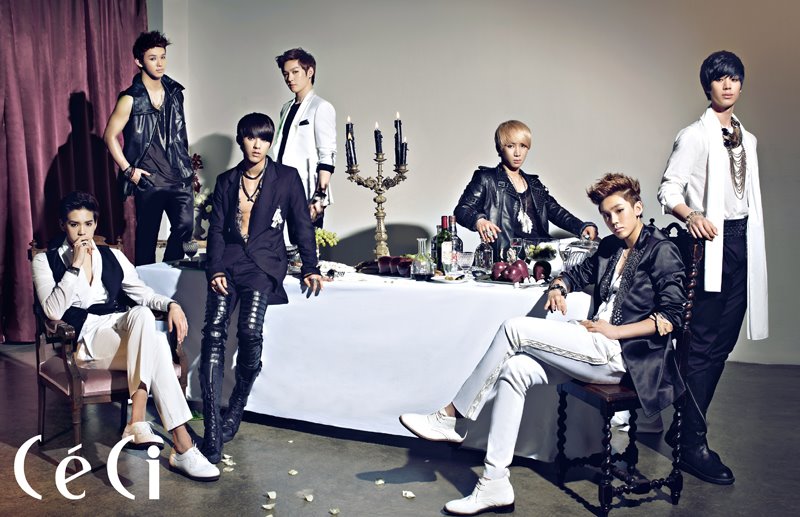 Jasper
2012 was a pretty good year for K-pop in my opinion, so I have a lot to be thankful for.

Hmm, 2012 has been a great year for K-pop and reinvigorated my intrigue for the genre and the idols. So many choices but what I’m thankful for this year is:

The year that was 2012 has been a really enjoyable year in K-pop for me, so I guess I have much to be thankful for.

Where do I begin? Things to be glad for:

Oh my gosh, so much progress this year! Okay, things I’ve thankful for:

I’m with the rest about the increased music quality, B.A.P, B1A4, and Block B. This year put out a lot of music, and quite a bit of it was good and not just noise. Other things I’m thankful for:

Things I’m grateful for this year…

Fannie
Some of these are repeats of what has already been said, but I’m thankful that:
Gaya
Most have already been mentioned (including Hyoyeon!), but there are a few things for which I am very thankful:
(Images via JYP Co., Ceci)