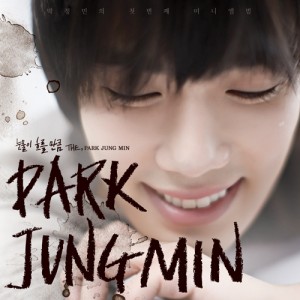 After promoting overseas for a while and wrapping up a lawsuit against his company, Park Jung-min is back in an attempt to win his Korean fans over again with a new single, after about a year and a half since The Park Jung-min. The singer has undergone a slight image change, from the hot gentleman in suits singing over an orchestra, to a comical character finding his groove in the disco era. “Beautiful,” a song fresh out of the oven, features Jung-min’s contribution in terms of composition, music video production and lyrics (which is not a novelty anyway), helping the song sound more personal and heartfelt. But let’s take a look before discussing it:

The song, as the MV, has a lot of things going on. The instrumental is flawless, much as Jung-min’s previous releases. The electronic guitar dominates the melodic line throughout the verses and gives the song a distinctive feel, like something an old-fashioned band would do. The music unpredictably takes the retro-disco turn in the chorus, where it loses any pretense of seriousness with the funky and sassy rhythm, perfectly matched by the singer’s voice. A nice harmonization carries the listener through the second part of the song where it meets that sexy whistling of Jung-min’s gentleman-like persona, a lingering trait from his SS501 days. After another one of those dico-esque bits, he makes us face an electro break which, to my surprise, blends perfectly well with the whole song. 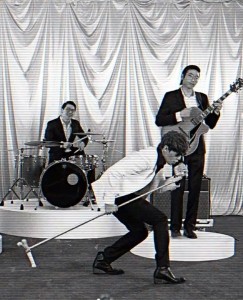 All these musical styles, as a matter of fact, were thoughtfully integrated within the track. The transitions carefully take the listener from one bit to another, in an almost unseizable manner. To glue things even better, Jung-min’s vocal control helps him flawlessly deliver the lyrics and I can sense he has considerably improved since last time. Not that his previous efforts were unsatisfactory, but here he seems more at ease, with a renowned confidence in his skills.

As for the music video, the scenes follow the changes in musical styles, switching between different settings to match the time period the genre indicates. We have a band in what seems like the `80s. Jung-min gets all emotional at the microphone until a random girl appears on their TV screen in a black-white movie.

The soloist’s time machine takes him back to a comprised Elvis Presley/Beatles age. The dance is hilarious and it gets even better in the disco setting, with ruffle shirts and all. We also assist to a more synchronized choreography, when Jung-min gets out of a movie theater with a shade of lipstick and a nice, classy suit. He starts dancing with his bandmates while attempting at a more serious interpretation. Of course, any claim of this type vanishes with the butt dance in the club. The futuristic background will also make use of a more elaborate choreo and while it’s not necessarily incredibly complicated, the visual aspect fits the theme.

What I like most about “Beautiful” is how well-put everything is. The various sub-genres the music line goes through are meticulously joint in the same composition. The video develops in accordance with the musical changes and the director took into account even the little details when crafting the backgrounds. The lyrics are so cheesy and endearing it’s hard to dislike them (although they are a tad generic). I do claim though we owe this video’s quality to Jung-min’s efforts. The guy enjoys himself: he’s playful, seductive, romantic, cute, adorable, sweet and funny. It’s like he decided to exhort every little aspect of himself in a video. For its consistency and its entertainment value, “Beautiful” acquires a 4.75/5 in my book.

So what do you think? Has Jung-min snatched your attention? 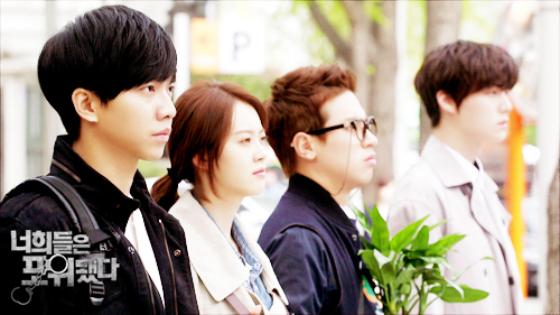 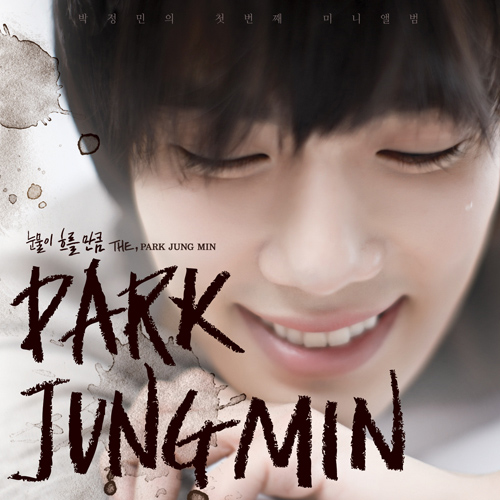