Earlier in August, female vocal trio Gavy NJ collaborated with male duo Postmen, releasing song, “Cleaning.” Gavy NJ had already made some news earlier in the year when two new members, Jenny and Gunji, joined original member Sihyun to reform the trio after two other members left with when their contract expired last year. Postmen, on the other hand, has been more active in the previous year, releasing songs like “I Will Be Your Lover.”

Take a look at the music video below:

Both sides seem to have difficulty with letting go of the other due to how deeply they felt for each other. But they also are eager to move on, indicating that though the relationship was good to both of them, there must have been a decent reason for them to split up.

The music video is rather well done, depicting two sides of a broken relationship through stills rather than actual video. Portraying the right sentiments in a photograph can sometimes be more difficult than in a video because of the range of emotions that can be acted out when there are more frames involved.With single shots, it would become difficult to have all the right emotions in that one shot, shining brightly enough so that the intent is visible. Both cases require good acting to back up any music, and this music video has adequate acting. Playing the lead roles are Jenny from Gavy NJ and Shin Ji-hoo, half of Postmen. In each shot, whether individual or together, both leads seem comfortable with portraying the right emotions, whether it’s the sorrow of the present or the happiness of the past. 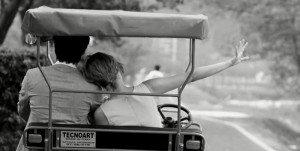 However, Ji-hoo does a much better job than Jenny. The acting in his still could probably stand alone and show the right emotion, but Jenny’s stills require the music to know what she’s trying to emote. Some of her shots could pass as her looking bored or daydreaming, not necessarily feeling some sadness. Luckily, when the two are together, they are very believable as a couple, which makes those shots the best.

To make comprehension of time easy, the past is separated from the present by keeping the past images in black and white and leaving the present images in color. The transitions from present to past and vice versa also are usually accompanied by a fading technique as opposed to quick cuts, which helps relay a time difference. The images all look realistic and not-overly staged which helps to make the story of the song more believable and easy to relate to. They’re like snapshots into another person’s life that tell a decent story. The music video also begins with Jenny on the beach and ends the same way, bringing the MV full circle, ending it nicely. The only downside is that a lot of these shots are predictable, such as the drinking or beach shots.

I mentioned before that the music made Jenny’s part have the meaning they needed to. And honestly, the music is what makes this music video enjoyable to watch. 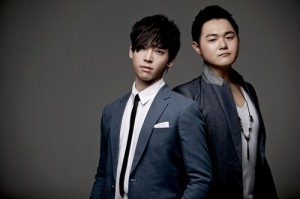 Without the music, the video is just a slideshow of pictures, nothing special. But since both groups are excellent vocally, the music is worth the listen, especially when both male and female vocals build up to a fabulous climax with expert use of vibrato that puts the sound on a whole other level. It’s because of that great expression and gentle ending that the music video feels like a proper trip down memory lane, earning the video a 3.9/5. Though there are flaws in the acting and due to the predictability, it’s a solid music video that clearly conveyed its message through the storyline in an unconventional manner.

As a bonus, listen to this outstanding version of “Cleaning” that features only Postmen’s vocals.

These groups clearly have the voices to pull of their style, and I anticipate their future releases. But what about you, Seoulmates? How did you like this collaboration and/or the music video? Leave us a comment with what you think! 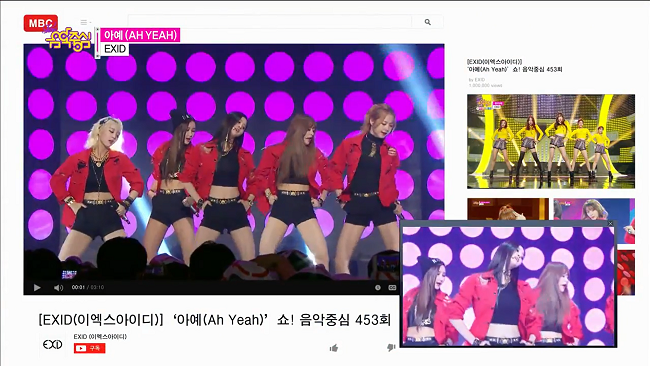