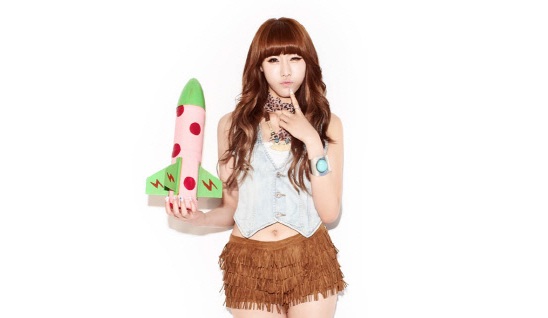 After the events these past few weeks, it seems as if a handful of groups struggling to shine on the ever-expansive K-pop scene will fall apart long before they reach any sort of limelight. Of course, the staple of K-pop on the mainstream remains unharmed; it’s the up and coming tier of K-pop that appears to be taking a turn for the worse. Earlier in mid-May, it was announced that lead rapper Day Day of previously inactive group Dalmatian would be withdrawing from the group before their May comeback. On May 24th, Dal Shabet’s former leader Viki confirmed her withdrawal from the group. Also, rookie group EXID has experienced the loss of three members just months after their debut. It seems a bit chilling to hear of so many groups unraveling at the seams all so suddenly, but let’s break it down and see if we can piece through this madness.

Dalmatian is a six member boy group under Monkey Funch Entertainment who debuted back in August of 2010. After Dalmatian: The First Mini Album, the group took a 15-month hiatus. They recently made a return to the pop scene with the mini-album State of Emergency, however, this time sans lead rapper Day Day. According to Dalmatian’s company, 28-year-old Day Day “left due to personal reasons” before the group could make a comeback. 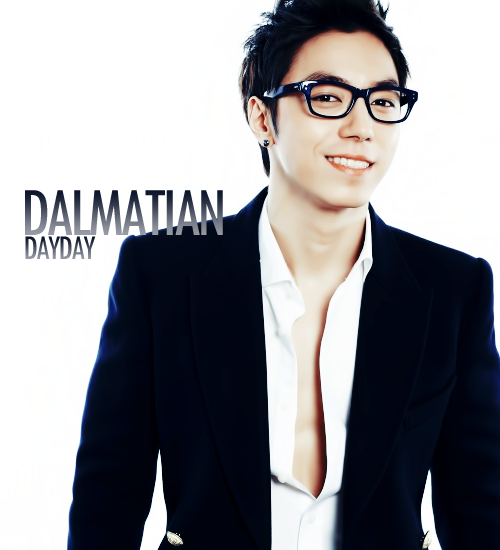 Now, consider the facts: Day Day is 28, Dalmatian went on hiatus for 15 months. Dalmatian didn’t exactly make an enormous splash when they debuted, nor did they have any sort of unique sound or approach to concept that captivated audiences artistically or musically–in short, they were just your run of the mill pop. For anyone trying to pursue stardom, succumbing to a year plus of inactivity after a lackluster debut is not exactly conducive to anyone’s career, especially for an idol. It’s no surprise Day Day pulled the plug on his Dalmatian stint–there was little stability for his future as an idol, let alone as a rapper. As a talent who trained under several companies, including JYP, perhaps he considered Dalmatian a poor use of his skills. And at age 28, I wouldn’t wait around with company who isn’t encouraging musical development or promotional activity.

Next: Dal Shabet. Debuting January 2011 with “Supa Dupa Diva,” Dal Shabet seemed off to a good start despite their spawning during the great girl group boom post-SNSD ultra fame. They even went on to win Best Newcomer Artist at the last Gold Disk Awards, among other smaller awards also recognizing their fame. However, after about a year and half as a group, leader Viki has decided to pull out to pursue a solo career only to be placed by new member Woo Hee.

What could have prompted Viki to abandon her group really puzzles me. As the leader, one would think she’d uphold more responsibility and faith in her group, especially considering that Dal Shabet has done pretty well for themselves insofar. What’s even more disappointing is her switch to soloist. The solo scene is already hard enough as it is; if you’re not already a package deal (personality, dance skills, vocals, face, etc) then you’re not guaranteed any longevity in the solo market. And I say this because Viki never struck me as the one member that would be good for a solo career. Perhaps she’s got talents up her sleeve that the group dynamic never allowed her the opportunity to use, but all the same, the girl will need some serious revamping if she is any bit serious about becoming a soloist. At least from my perspective, Dal Shabet’s musical future looks more promising than Viki’s, so it’s a shame she’s decided to leave the group. 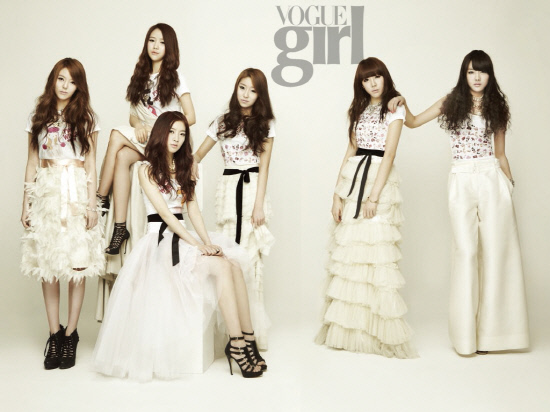 EXID was a six member group from AB Entertainment. They debuted in February 2012 (yup, that’s this year) with “Whoz That Girl” and “HOLLA” however both songs never ranked particularly high. After about a three month tenure as a group, three of the six members of EXID, Dami, Yuzu, and Hae Ryung have decided to leave the group. Dami and Yuzi have left to continue their academics and Hae Ryung has opted for the actress route. Apparently life as an idol just didn’t cut it for these girls, so much so that school and the drama scene beckoned with better promise. Seems like a fail undertaking on the company’s part. But then again, three months on the pop scene is no where near enough time to gauge prospective success, so the members’ withdrawal suggests that perhaps there was some heat between the fine print they could no longer tolerate, or at least other more stimulating reasons otherwise undisclosed. 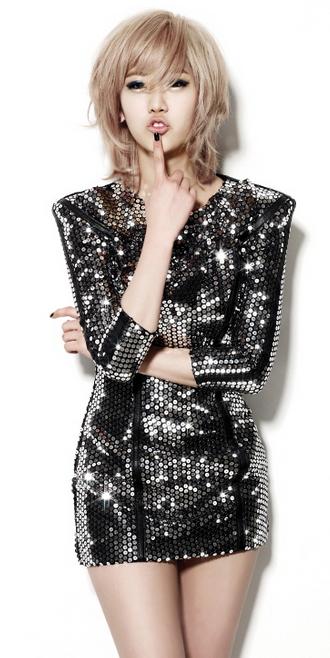 Being an idol is hard; being part of an idol group is even harder. It is no simple life, nor is it even glamourous. Some manage to stick it out until chances smile favorably in their direction, while others, like Day Day, Viki, Yuzi, Dami, and Hae Ryung, kick idol-life to the curb for something more promising. While these instances are not devastating to the pop scene as a whole, they are instances that highlight a greater problem within K-pop itself.

Just because idoldom is booming and thriving on an explosive popularity high doesn’t mean that anything you put out onto the scene will sell. And mass producing groups to follow current mainstream fads only works as long as the fad lives, and that’s a sorry business venture. In the end, it’s only a formula for disarray, as kids with hopes and dreams of being a star quickly realize their sensationalist beginnings have no long-term relevance in the grand scheme of K-pop, and cop out. Though Dalmatian, Dal Shabet, and EXID were forced to learn the hard way, here’s to hoping companies realize these poor tactics so that groups in the future don’t fall apart like broken toys.