Well That was Awkward: Color of Woman 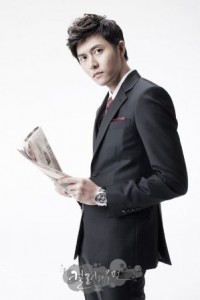 After finishing Me Too, Flower I was experiencing Romantic Comedy Withdrawal and was scouring the internet for a cute and clean drama to satisfy my craving. I was already watching Padam Padam, a pretty heavy and serious melodrama and when I heard about Color of Woman starring Jae Hee, my interest was piqued and I decided to watch. I managed to finish 9 episodes in three days, it was a while since I pulled a  K-Drama marathon but I did for Color of Woman and here are my thoughts about it.

Here is a quick synopsis of the show: the protagonist, Byun So-ra (Yoon So-yi) is a highly intelligent woman with a no-nonsense straightforward personality. She values intellect and high education and recently lost her job at the university and instead joins a high end cosmetics company. Cue Hwang Jin-joo (Lee Soo-kyung), a pretty young thing, who values her appearance above all else and is Byun So-ra’s foil. She also happens to work at the same cosmetics company as So-ra and is the secretary for our resident chaebol, and So-ra’s ex-lover, Yoon Joon-soo (Jae Hee). The first couple of episodes explores the dynamics of So-ra and Joon-soo’s past relationship, which quickly turned sour after Joon-soo refused to sleep with the former when they were going out in college. This incident of him running away–figuratively and literally–scarred So-ra and dealt a low blow to her self-esteem. But as the two meet again, ten years later at Joon-soo’s company,  you can’t deny their chemistry. Of course, this isn’t a K-drama without a second love interest and some whacky love-polygon. Enter Kang Chan-jin (Shim Ji-ho), who has been friends with So-ra for ten years. The two are best friends and seem to have a platonic relationship…on So-ra’s part. Chan Jin on the other hand is slowly realizing his  love for his best friend but at the same time so is his brother from another mother, Joon-soo. Readers, we have a love triangle here and to make this triangle a square, Jin-joo has set her eyes on her boss, Joon-soo. Tensions escalate as Joon-soo and So-ra decide to get back together and company politics kick in.

Let’s start out with the bad, I have made it up to episode 11, and to be honest the show started out great but has kind of wavered since. The two actors had the whole sexual tension going on and you had your depressed second male lead casting meaningful glances every which way. But it started to fizzle out near the eighth episode, Jae Hee is a good actor but apparently spending two years in the army with limited female contact has left him fairly rusty at interacting with the fairer sex. I can’t tell you how many times I cringed at the sickeningly cute scenes between the two lead actors that you usually see in a nonsensical crack drama. The two characters are probably in their late twenties early thirties but it seems to me that they are acting like middle schoolers who have just encountered their first love. Granted, the two are pretty emotionally stilted and have no experience in romance, what with Joon-soo doing the I’m-an-aloof-chaebol-with-daddy-problems stint and So-ra’s I-have-no-self-esteem shebang. I also feel it might have to do with the chemistry of the two actors, there will always be that awkward we’re in love stage that all relationships go through but these two actors just seem uncomfortable and I’m not sold on their acting. Chan-jin on the other hand as completely stolen my heart, the boy has got it bad for So-ra and their dynamics are a lot more palatable. Those two definitely are more comfortable with each other, teasing and joking around.

Despite my grumblings about the male-female relationships in this drama, I will have to say that I do love the love-hate relationship that both So-ra and Jin-joo have. The two are 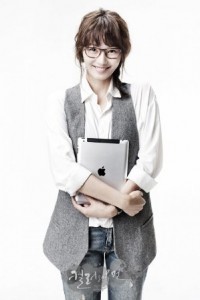 complete opposites of each other and bicker more than they agree but it makes their friendship all the better to watch. Jin-joo can be irritating, seeming to leech off of her friend So-ra, but you can see that the two women care for each other even if they spend half the time arguing about cleaning and Joon-soo. So-ra tries to instill the value of hard work and intellect and lives her life by her merits alone; Jin-joo on the other hand utilizes her beauty to her advantage, often praised for her model good looks. While we like to say that inner beauty matters the most, in the adult world, that’s not always the case. Both appearance and skills play a part and this show does a good job of demonstrating that contrast.

Besides the four main leads in the drama entangled in a love-square, there are other relationships highlighted in the drama which I find to be amusing. One being the two secretaries who are secretly married and have a baby named Daebak. They find themselves engaged in hilarious situations trying to hide their love from others in the workplace and get entangled in messy disputes. My favorite aspect of this show thus far? It has to be the magical cafe owner who just knows everything. He makes all of these forecasts as to what happens, like this omniscient presence, and almost serves as a narrator.

Overall the drama is a fun breezy watch with not as much substance as I hoped. I do enjoy the Jin-joo and So-ra dynamic but I get frustrated with the lead’s relationships. The show is almost at ends its end, and I have only watched eleven episodes due to delayed subbing, but from what I’ve seen of the subbed episodes, it seems to me that the show has weakened and company politics is starting to play a larger and larger role. I see that Chan Jin is starting to take more charge in his feelings as well as being more proactive, but his challenge is whether or not to risk his relationship with his brother-figure, Joon-soo, or pursue one with the woman he loves?

What are your thoughts on the drama? Do you love it or do are you bored to death? Leave your comments below. 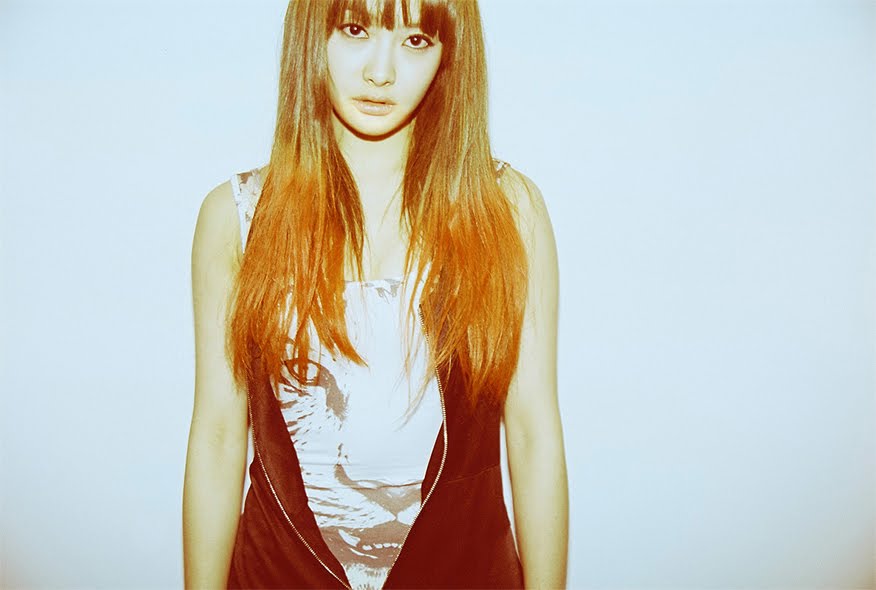