The Voice of an Angel? Presenting Ailee

As rookie groups begin popping up on the music scene from every which direction, it’s a breath of fresh air to see a new soloist finally taking the stage. Some of us may remember Ailee from one of her first appearances on the small screen some months ago. In September of 2011 on MBC’s Chuseok “Singers and Trainees” Special, veteran artists and various trainees partnered up for some healthy competition. Ailee, a trainee under Wheesung at the time, stole the spotlight and nabbed first place. As Young-Ji brought up a while back, Ailee’s showcase of vocals and her winning the final round garnered a lot of attention that night, and through all the hype, I guess you could say a star was born.

Six months later, Ailee has finally made her official debut as a female soloist with her song Heaven. Her stunning looks coupled with her powerful vocals definitely make her standout in the sea of new idols, and she rocks her music stages with earnest confidence that makes me double-take at the fact that she’s just a rookie. That being said, let’s take a closer look into Ailee’s debut single Heaven! 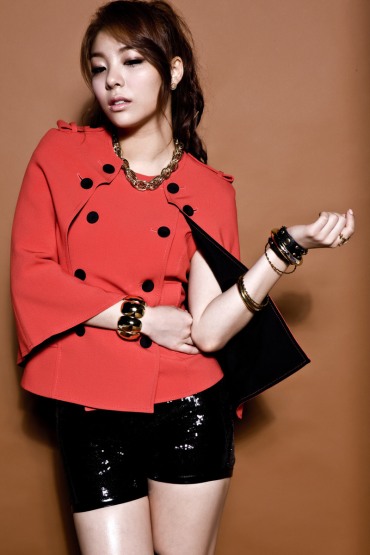 Ailee really is a rather captivating vocalist, and she commands her lyrics with tangible emotion. Composed by Wheesung, Heaven is a well thought-out and balanced song in terms of structure, and Ailee’s performance serves well to deliver the full effect of a rounded song. I appreciate her mature tone and the western flavor, both of which add to Ailee’s charms as a singer and a performer. I dont know if it’s just me, but Ailee sounds a little like Adele with a dash of Beyonce in the vocals department, which to me is turning out to be quite the intoxicating mix. On a side note, I’ve had this song on repeat for a couple days now.

Ailee’s debut hasn’t been conceptualized to any sort of image in particular. But quite frankly, I think not having a concept really works to her benefit, especially as she debuts. By forgoing a concept, fans and viewers can focus on Ailee’s vocal ability when listening to her song and watching her perform, rather than trying to flesh out a characterized persona wrought from a concept.

Plus, this girl does not need a concept–with a voice like that and stage charisma like she has, she doesn’t need pom-poms or an aegyo-voice to leave a mark on her audiences.

Like I’ve already said, Ailee’s voice is passionate and her lyrics are emotional, and working together, they make for quite the debut. As far as talent goes, I find Ailee to be extremely talented with both her vocal performance and her stage presence; this is a solid quality that is, quite honestly, hard to find in most female entertainers today on the K-pop scene, in groups or soloists. The girl is mad talented–enough said. 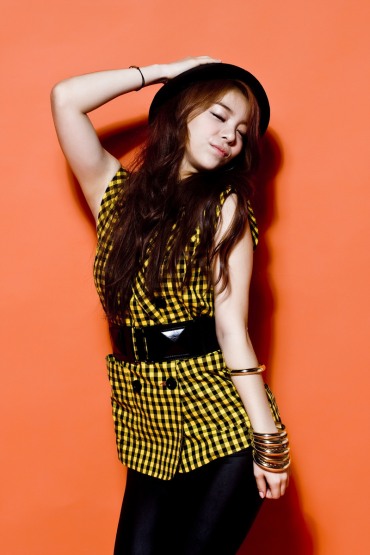 While I love Ailee so far, and certainly think she has all the qualities to go on being a stand out, her debut is not anything enormously intellectual or emotionally taxing. The subject matter of the song and the plot of the music video were rather cliche, so there was little aside from Ailee herself that made this single anything extraordinary. Hopefully Ailee has the opportunity to add a little X-factor and some depth to her future music. For now, however, so far so good.

As she makes her promotional rounds on the usual music stages, be sure to watch Ailee perform her new debut single Heaven. She is certainly a gem you don’t want to miss out on, especially as she begins her rise to idoldom!