Deliciousness and Brevity: Beast's "I Knew It" MV

After almost a year without any new material, Beast is finally ready to make a formal comeback to the K-pop scene with some new music. Cube Entertainment just released the one minute, 49-second-long music video for Beast’s newest digital single “I Knew It,” featuring Beast’s not-so maknae Son Dongwoon. This short little gem is to be included in Beast’s upcoming world tour The Beautiful Show, which is set to kick off this February in Seoul. Beast’s next full-length album is scheduled for completion later this spring, and Beast is expected to make a return to the music stage immediately after its release. In the meantime however, Cube has announced that three digital singles will be released prior to the full album. To kick off the first of these three, we have the R&B ballad “I Knew It”.

I am going to be honest here — I’m in love with Dongwoon. He’s absolutely gorgeous to me. So, obviously it’s hard for me to complain about this music video because it is the perfect dose of eye candy for any Dongwoon-lover like myself. But looking at it without the lens of my crazed Dongwoon obsession, I do have some critical opinions about the music video as a whole production. 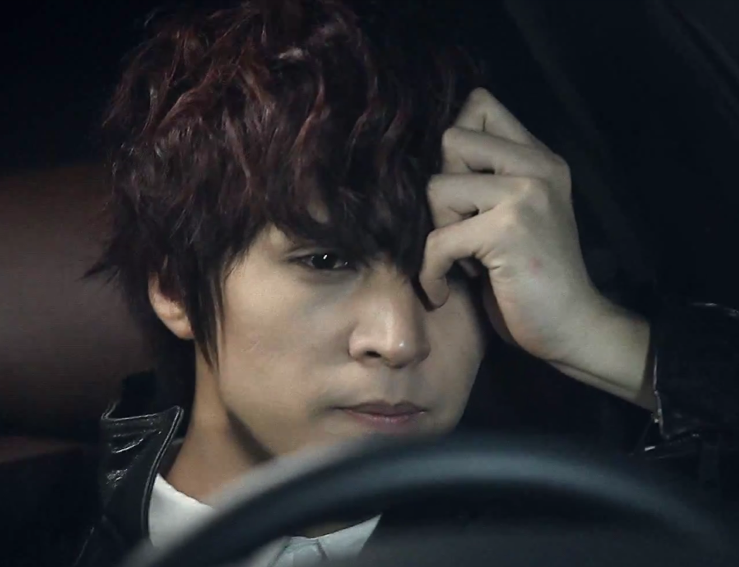 I really appreciated the dark ambience of the music video. From the black ensembles, the black car, the black night, to the black depths of the freeway tunnels, the setting contrasted with Dongwoon’s fair complexion to really bring out the emotion of the song and the emotion in Dongwoon’s acting. Though the kinds of dramatic scenes used when illustrating the scenario were of cliche standards (I mean, honestly, how many times are you going to throw your phone in one night?), they were brief and added to the momentum leading up to Dongwoon’s meeting with his girl.

Dongwoon’s acting really surprised me. The emotion builds slowly, and what I love is that you can see it not only in Dongwoon’s swollen eyes (probably swollen from not sleeping rather than crying…) but also in his hands. His hands do all the talking in this music video, and they, for some odd reason, do a good job of conveying frustration and desperation almost better than his face. The emotion is especially penetrating for a moment at the end when Dongwoon’s jaw is trembling, but he doesn’t actually cry. This is really where the execution peaks, and also where this story ends. Overall, the execution was effusive in all the right places; Dongwoon brought his A-game idol acting skills to the set that night. 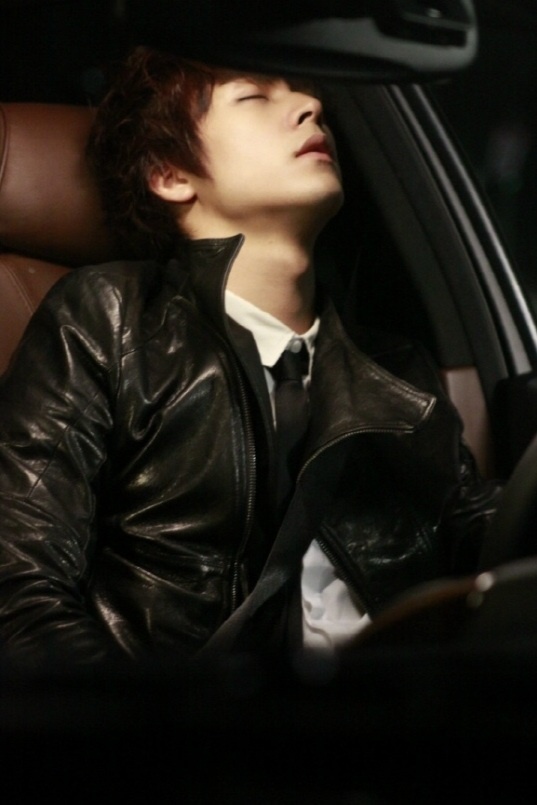 There wasn’t much about this music video that makes it a standout production, especially relative to past Beast MVs, except perhaps the short length of the video. I will say, though, that I did like that sneaky little fake in the end where Dongwoon stands on the rail. We all know we thought he was going to take that fateful leap to his cliche death, but it turns out he was just crossing the threshold to his heartbreak. I thought that moment was particularly interesting, and it was another way to add excitement to the closing scene. It was, however, only a moment, and didn’t really mean much else in context. There isn’t anything especially brilliant about this MV (except maybe Dongwoon); it accomplished what it needed to well, but it was nothing ingenious.

In all, I really liked this Dongwoon-centric, dramatic MV. I was still a bit peeved with just how short it was though; for the first piece of material to come from Beast in eight months to be an MV that is not even two minutes long, it is slightly disappointing. But I do enjoy the song and the MV as a whole production, so I have my hopes set high for the rest of Beast that is to come. What did you all think of this unique Beast music video?