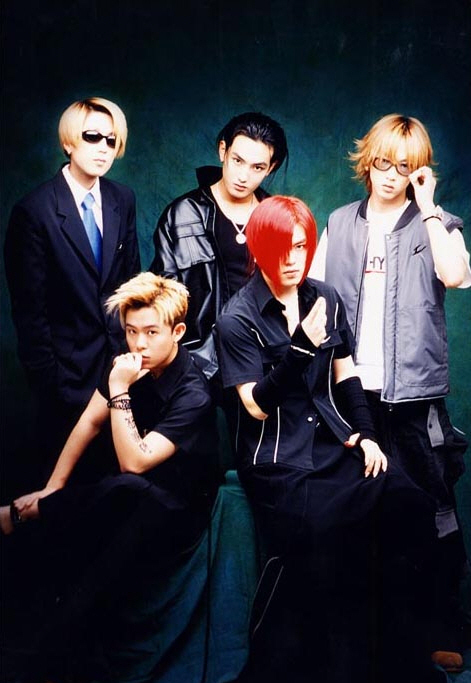 It’s uncertain whether or not H.O.T will be making a comeback, given that statements given by former leader Moon Hee-jun are different than those from his former bandmates, Tony and Woo-hyuk, however, I cannot help but to be hesitant while witnessing former fan and media’s excitement of their potential comeback.

The High Fives of Teenagers are what got me into this hot mess called K-pop and although I have had my moments here and there, it’s been a fun ride so far. H.O.T epitomized what current boy-groups are about, how they are formed, how they are managed and marketed.

It’s undeniable that they played an important role in the history of modern K-pop. Personally for me, this is the first group and probably the last group that I felt some sense of loyalty to (1TYM is up there on the list). Not that they were extremely attractive — if you actually take each member apart, only about 40% of the members look decent — but they appealed to me in various ways. I loved their songs, what it represented — Warrior’s Descendant was about anti-violence, Candy was about cute and innocent high school love, Happiness, take a while guess, Free to Fly about branching out to do your stuff, etc etc. And yes, there was a time when I thought their ridiculous outfits and hairstyles were “cool” and I loved every aspect of it — I’d like to think that I was an unwise teenager during my early years. In sum, I ate and believed in everything that was fed to me about them because I felt that they understood the life of a teenager and I was able to console myself listening to their songs. As you can see, despite the nonsensical name, H.O.T was pivotal in my formative years.

However, the thought of them coming back made me cringe and pray hard that the discussions with SM would fall through and that they would not come back. It’s not that I’m no longer their fan, I am — and to be honest, I teared a little when SM Town ended with the song “Hope” and was proud that I was able to sing along to at least one song at the concert. But the fact of the matter is that if they do come back, they will be rubbing shoulders with current idols, who I believe are better trained and equipped to survive in the competitive K-pop market. 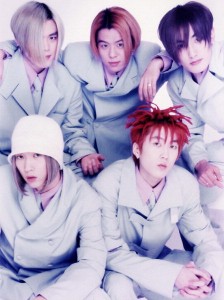 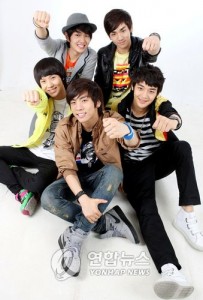 Take a look at robotic SHINee for example — these five robots are insane on the stage and do they really want to be competing against Shawols on Inkigayo? Also, H.O.T fans are now all probably married or busy with their careers, so who’s going to go to these music shows to cheer them on? Yes, they may be older and wiser and have deeper pockets to buy an album, but is this really the kind of comeback that H.O.T wants to be known for?

Not only would it be unwise for H.O.T to come back to compete with the SHINees, Big Bangs, and B2sts of today, but they would also lose their legendary status as an idol group. Not to nitpick, but the members haven’t done well individually to remain relevant in the industry — yes, they are on variety shows and some released albums (what a failure JTL was!), but none of their activities since their disbandment were that successful. Maybe Kangta in China, but that’s a completely different ball game. And I don’t think combining five mediocre individuals would make a stellar group. Any K-pop fan will tell you that there must be some noticeable talent, looks and stage presence among at least 40% of the members and unfortunately, H.O.T members don’t seem like the likely candidate to hit that number.

Look at how Seo Taiji and the Boys disbanded. They went on to do their own things (other than the cradle robber that Lee Juno came to be) and they are still legendary. Yes, I know that their music was original and they were a true creative band whereas H.O.T was a manufactured idol group, but as a former fan, I want H.O.T to maintain the positive history and image they were able to create for themselves, instead of tainting them with talks of coming back.

In sum, I think it would be unwise if the members of H.O.T actually released an album. Actually, I hope that the folks behind SM do everything in their power to prevent these adjusshis from getting together.