SM Entertainment is one of the most well known and most successful entertainment companies in Korea. It owns some of the hottest and largest idols and idol groups out on today’s music scene, and has entered foreign music markets in other major Asian music industries as well as in the U.S.

But SM knows that they’re getting old and boring. Super Junior is now 9 members instead of 13 with some members in the army, some MIA, and one now an ex-member. SNSD is going to test the waters in America with their new maxi single, which features Snoop Dogg for an awkward several seconds. TVXQ (or what’s left of them), SHINee, and SNSD (because I guess these girls are literally everywhere all the time… that is, when they’re not filming their new TV series about life coaching delinquent boys) are playing around in Japan. TRAX released a mini album last month, but hardly anybody knows who they are anymore. And f(x) is…well, f(x) is somwhere. 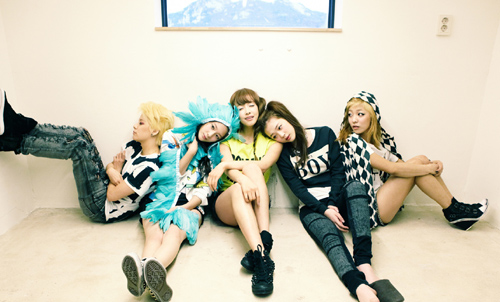 In short, SM has been anywhere and everywhere with its artists and groups as of late. But even with so much abuzz, SM Entertainment decided to unleash some new meat to stay fresh and exciting:  a new boy group. But not just any boy group. According to the official SM Entertainment’s Youtube channel, EXO Planet is SM’s new Korean-Chinese project, and will consist of two sub-units, EXO-K and EXO-M. I’m just going to assume the ‘K’ is for Korean and the ‘M’ is for Mandarin. Just a hunch.

EXO-K and EXO-M are new boy groups who will lead the world music industry from now on! They are making their debut on the same day and time with the same song in Korea and China. Since it’s something that has never been tried before, it will be good enough to capture the attention of fans not only in Korea and China but all over the world. 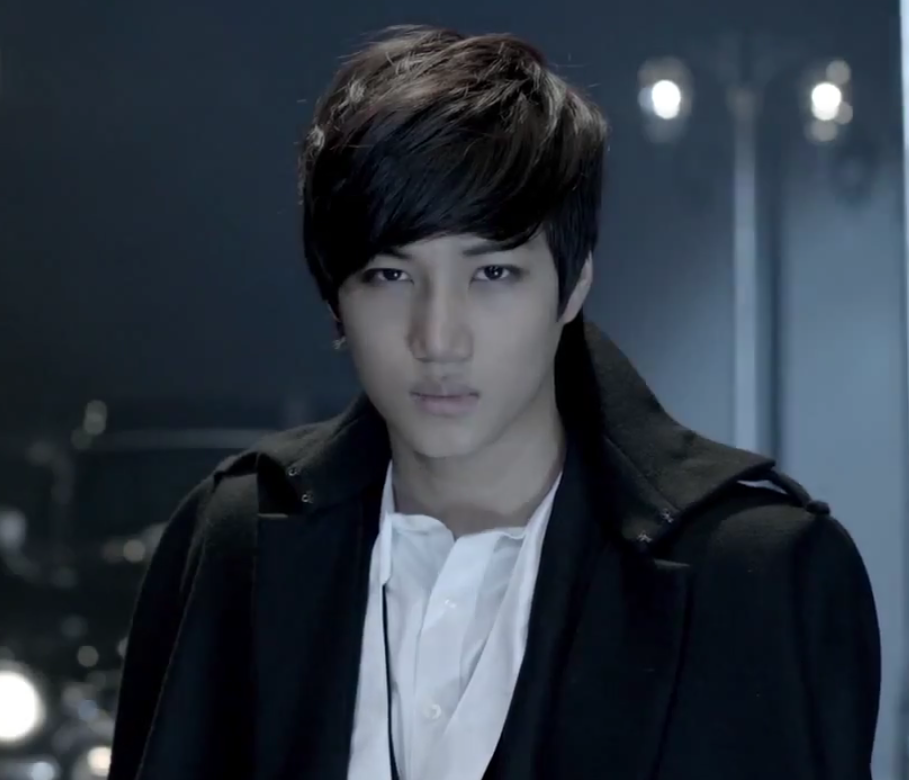 Same day, same time, and same song, huh? Debuting two units that are actually the same group; that is clever, I must say. It’s a marketing strategy that will undoubtedly save SM time and money; no more trouble of debuting a group first in Korea, waiting for them to get popular, and then shipping them out into foreign markets years later. These two units will also allow SM to permeate the Chinese music industry in way it has never done before in any other country, including the music hot spot, Japan.

Marketing aside however, the teaser is actually pretty cool. The song already has a nice melody–hopefully it’s a piece of the actual thing and not just a filler for the teaser itself. The featured member, already displaying some sharp moves, looks like a bigger, manlier version of Taemin–perhaps a brother or cousin of sorts? Though somebody at SM needs to get over their obsession with water floors and let their artist dance on some freakin’ dry ground once in a while. C’mon, TVXQ did it, SHINee did it — is this some sort of rite of passage or something?

Anyways, the teaser is rather promising. I know SM has been busy managing some of the hottest groups in Korea, but they were due for a new debut at some point. Perhaps if all goes well, this new group will steal the attention away from more critical news surrounding SM and its artists. All we can do now, though, is wait and see if EXO Planet will deliver on its promises to “lead the world music industry from now on.”

Side B: 6 Years with EXO