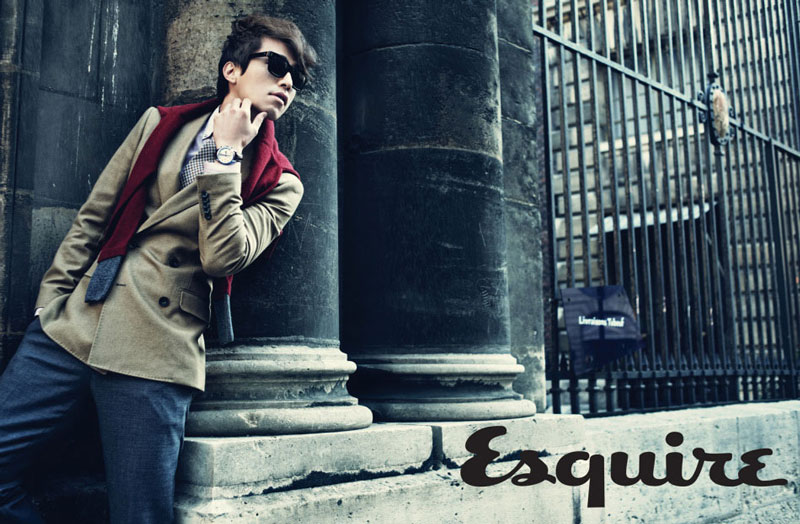 This was a year filled with great dramas and so much of the credit for that goes to the actors and actresses that give life, character and flavor to the stories.

For these polls for best actor and best actress of the year, we took into consideration both dramas and movies that they participated in in 2011. Many, many actors and actresses started the year with one drama and then ended the year with another, and all the more delight to the viewers.

Which actor and actress are your picks for Best of 2011? 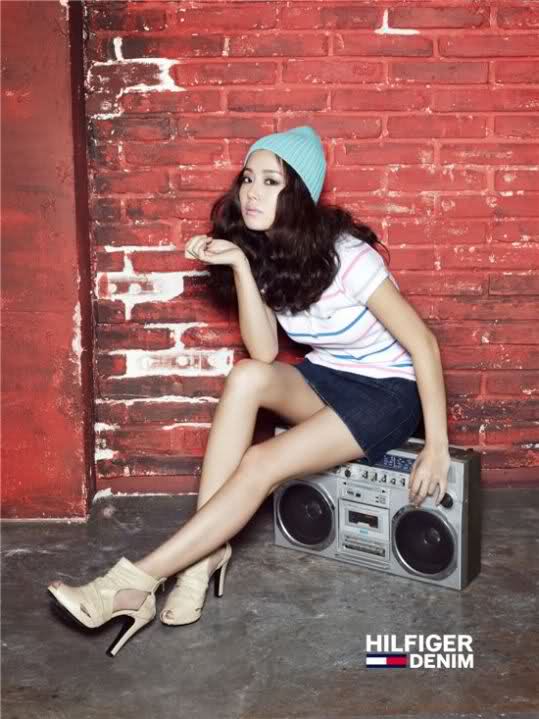 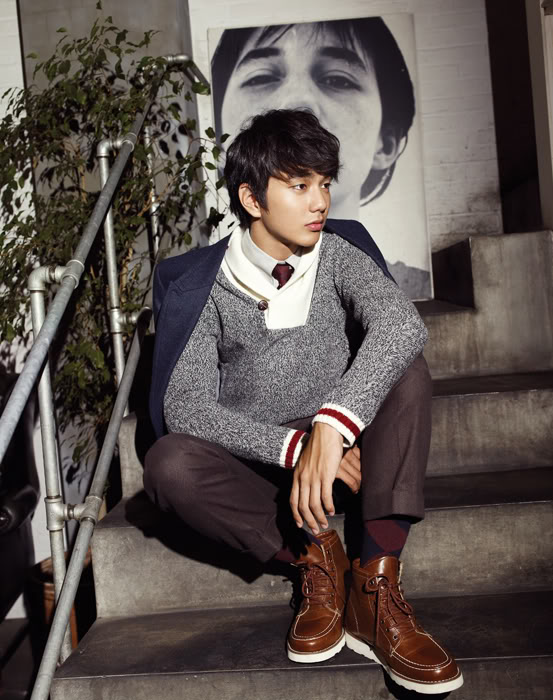