Who feels like they spent an abnormal number of hours camped in front of the computer this year, watching dramas back to back to back to back? With so many dramas airing this year, and quite a few good ones at that, viewers were graced with as many long hours of good actors as they were bad ones.

There were two actors this year that left a big impression on me, and they’re my picks for best of 2011. 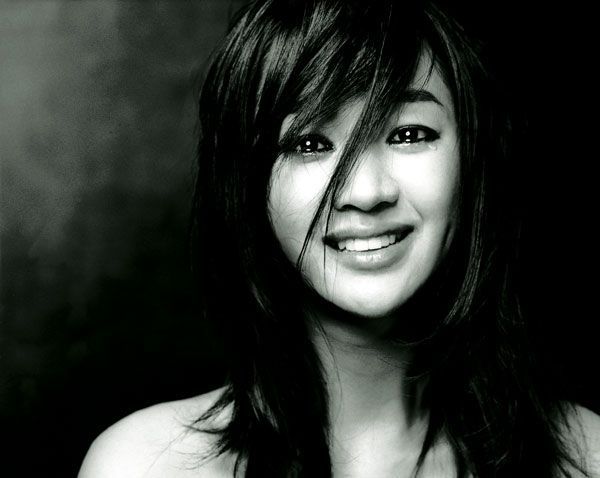 Best actress for me is, without a doubt, Soo Ae. Soo Ae’s been away from the drama scene for a while prior to Athena and has mostly stuck to doing movies, so her presence back on TV is very much welcomed. While I didn’t personally emotionally connect with her characters in Athena or A Thousand Days’ Promise, Soo Ae was undeniably amazing in both her roles.

First off, who knew that she could be so kickass as an action star? While her Yoon Hye-in character wasn’t the most compelling of characters, she was a departure from the characters that Soo Ae usually plays, and there’s always room to root for a kickass female undercover agent, somewhere in the most cynical of K-drama watchers. Unfortunately, Soo Ae didn’t have much chemistry with Jung Woo-sung, which lessened the romantic storyline of Athena and what probably overall lessened the poignancy of the softer moments of the action-packed Athena, but I blame this more on the writing than on Soo Ae because it was completely lacking on Jung’s part too, and he’s quite a fine actor himself.

Soo Ae ended the year with the heartbreaking Thousand Days’ Promise, which is much heavier than Athena, and definitely a project that had Soo Ae stamped all over. While the rest of the cast was great as well, nothing can compare to Soo Ae’s outstanding performance as the Alzheimer’s patient who slowly but surely loses her memory and capabilities to function as a human being. Soo Ae was so raw and intense that as a viewer, my heart always hurt to watch her. She took a very heavy topic and acted her heart out, and did an incredibly admirable job portraying this extremely layered character, and I don’t think this role could’ve been played so well by anybody else.

Not sure what Soo Ae plans to do in 2012, if she plans to go back to doing movies, but whatever the case, I’m glad she graced my screens this year. 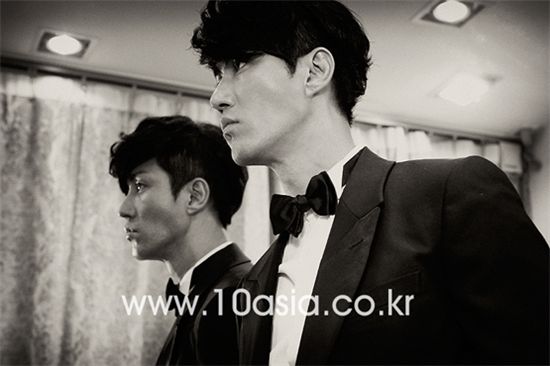 I’m not a huge Cha Seung-won fangirl by any means, but this guy was hands down the best actor this year. I feel like we got a lot of strong performances from a lot of actors, but nobody was able to show as much range as Cha Seung-won was able to, first doing Athena and then doing Best Love.

I absolutely loved Cha’s villain in Athena and enjoyed his character the most out of anybody in the story. He played a villain and villains are usually hard to root for, but Cha also gave the character a lot of layers, which effectively took his character out of the Stock Villain category. He had a lot of chemistry with Soo Ae’s character, and in fact, I think he had a lot of chemistry with Jung Woo-sung’s character as well, the two of them duking it out as rivals in love and war. That and the more important thing: Cha just looks like a villain with that infamous stache, doesn’t he?

After finishing Athena, Cha took on probably the most memorable comedic role this year, Dokko Jin in Best Love. He might win the title of funniest male lead in a Hong Sister drama to date. I feel that sometimes, all the leads in the Hong Sisters’ dramas are really good comedic leads, but the minute you need them to be slightly vulnerable or serious, they fall somewhat flat. That was not the case with Cha. He hit all the comedic bits hilariously, and he was able to move me to tears as a ridiculous man who didn’t understand love. I wasn’t the biggest fan of Best Love but I enjoyed Cha’s performance immensely and it had me scratching my head and wondering, “Just how is an actor capable of so much range?”

Who are your picks for best actor and actress of the year?