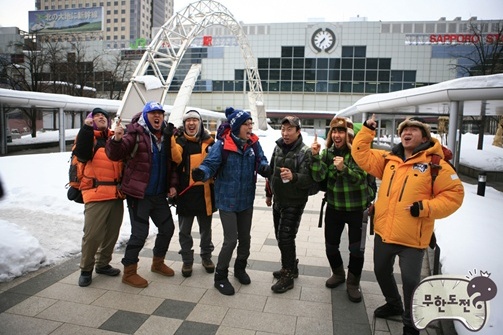 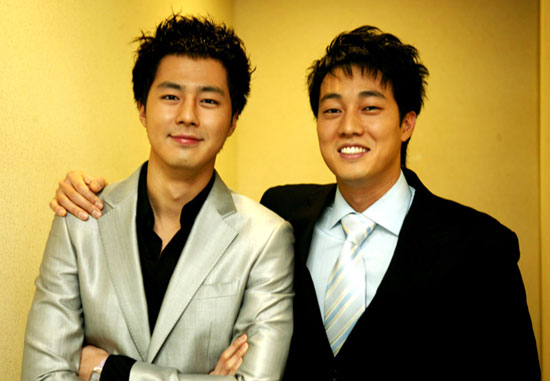 This week on Infinite Challenge, one of Korea’s most famous actors, So Ji Sub appeared again showing a side of him that no one has ever seen before. Jo In Sung also appeared on the show a few weeks ago right after he came back from serving in the military. Appearances by actors like So Ji Sub and Jo In Sung on entertainment programs are scarce because as an actor, they need to protect their image. But these actors trusted Infinite Challenge to show the viewers their real personality, which fans seem to love, while also protecting their image.

Not only does Infinite Challenge make the famous become a hot issue, it has the power to make someone unknown, famous. An example would be one of their current members, Gil. Gil is a member of LeeSsang and had never been known for his name or his appearance in the mainstream Korean entertainment industry. His first appearance on Infinite Challenge surprised everyone and his first impression to the viewers was not very appealing. People even asked the producers to kick him out of the program and commented that the program will do better without him. But, the members of Infinite Challenge didn’t give up on him and showed how the program could change one person’s life. With every appearance on the program, viewers began to give him a chance and soon learned to like him. Now, not only does he have a lot of fans, but hiss new album has totally kicked all the idol’s music down a couple and made itself number one on every music chart.

Gil isn’t the only person who benefited from Infinite Challenge. Does anyone remember the “Festival of the West Coast Expressway?” In that episode, Infinite Challenge members introduced many new artists to the viewers including, Jung Jae Hyung, 10CM, and Sweet Sorrow. Yes, I do know that they’re not new artists, but they weren’t really famous beyond South Korea, but after the broadcast- let’s just say they aren’t anonymous faces anymore. 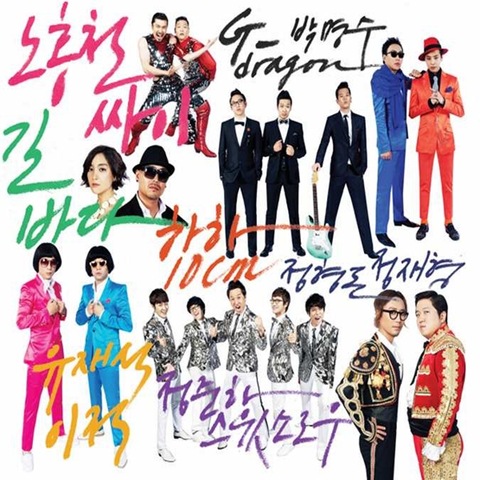 Besides the new faces we get to see, the entertainment that the show provides makes me literally laugh out loud and just by watching it, stress free. Not only do they do “dumb” things, but they also make a social statement about the problems going on around them. And through their own ways, they provide help and little bit of a hand on solving the problems. An example would be the tuition fee issues that have been going on for a long time now. College students in Korea are not able to attend college because of the high tuition fees. To help out the students, Infinite Challenge dedicated an episode to show how hard it is to get a “real” job and to earn money in their society and afford the high tuition fees. But they did it in a way that provided laughter, yet enough information to make the viewer understand the social issues.

Because the program tends to make a lot of social statements, it has become a controversial issue. Some are saying an entertainment program should only focus on providing entertainment, and others are saying their way of using the popularity of their program to provide comment on social issues is a very smart way to handle the matter. What do you think? I think there is no harm using the most viewed entertainment program to provide issues going on around our own society. 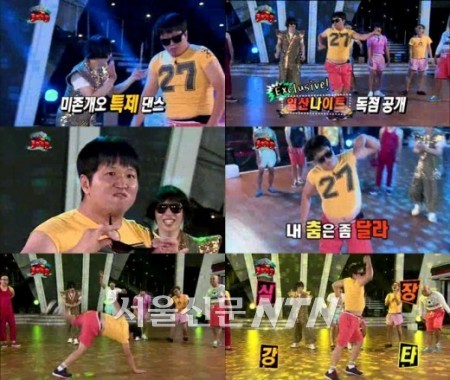 There are many reasons why those that aren’t fans don’t watch the show. Some say the show is geared more toward teenagers than for viewers of all ages, others that their “dumb” actions are hard to connect to. They’re obnoxious and just too loud. There is no point or goal to the show. Sometimes, even I don’t find some things funny, but think it just plain stupid. Even though, I always tend to come back to watch the show every Saturday. My reason includes the unique characters that mae up the cast. Yoo Jae Suk is always the good, while Park Myeong Su is the bad.  Jeong Jun Ha is the dumb, Noh Hong Cheol is the trickster, Jeong Hyeong Don is the “mad presence” of the program, HaHa is hilarious, and Gil is… not funny. They all have different way of making the program so much fun and their personalities make every episode great. Out of the 7 members, my favorite is Jeong Hyeong Don. He was a comedian who seemed to do everything right except make someone laugh, but now, he is the only one who can make me laugh. I mean, have you seen his dance moves?  No one else can make me laugh so much by just dancing!

Are you an Infinite Challenge fan? What is the reason you watch Infinite Challenge? Is it the entertainment, unique characters, new faces, or their interest in commenting on social issues that are affecting South Korea? 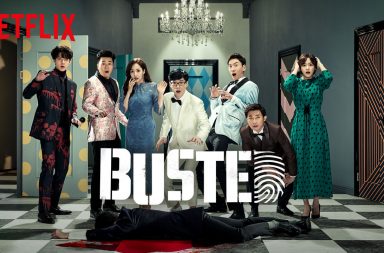