You're My Pet: Which version will be better? 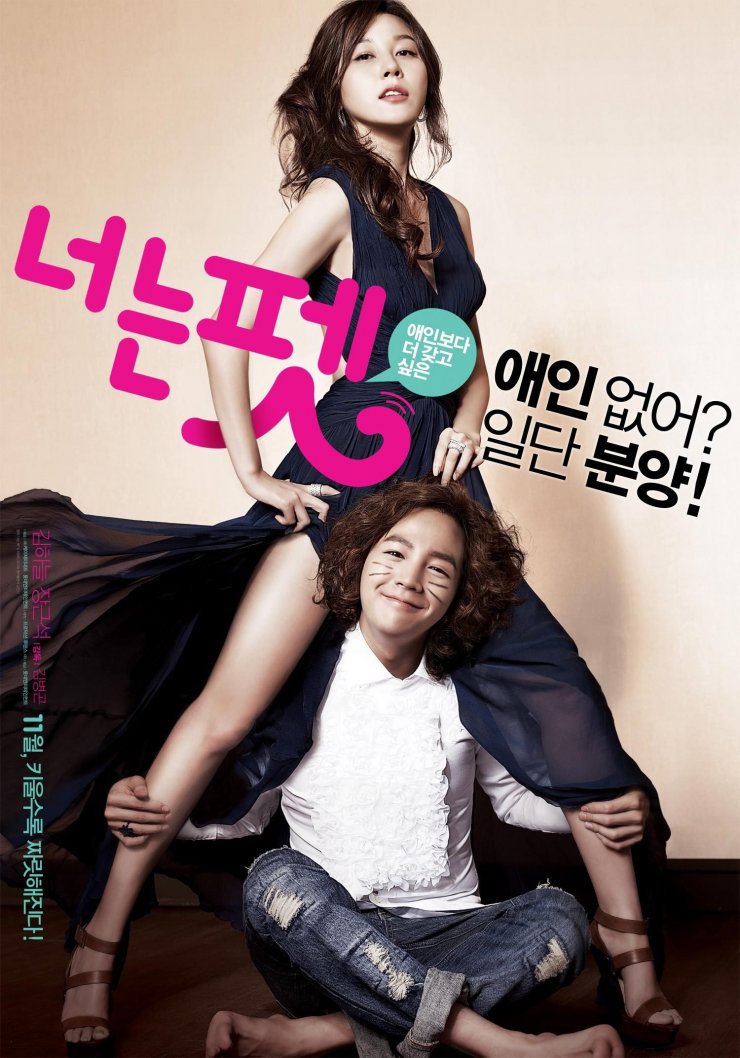 Jang Geun Seok and Kim Ha Neul pair up to star in the new and upcoming movie, You’re My Pet. Based on the Japanese manga, Kimi Wa Petto, both stars take on the difficult task to portray the relationship between woman and ‘pet’- yeah, pet. Jang Geun Seok will be playing the role of In-Ho, a dance prodigy, ballet to be specific, who is found one day in a box outside the house of a successful and independent business woman named Ji-Eun, played by Kim Ha Neul. Due to his situation, In-Ho being beat up, Ji-Eun winds up taking care of him leading to him becoming her ‘pet’ in order for him to live with her.

Judging by both of the lead actors’ past work: Secret Garden, You’re Beautiful, etc., acting isn’t really an issue. But I still have some concerns about the film.

In my opinion, I feel like Jang Geum Seok will not be able to portray the ‘innocent/dependent’ character well since most of his dramas and movie characters are the arrogant and bossy type. In a drama relationship, and some times in a real relationship, there is always the confident and controlling one. Let me try to explain this in an analogy. So in boxing, there is a concept called ‘setting the rhythm/pace.’ Basically, the boxer’s main goal is to achieve this. When the boxer sets the pace, that means he has a feel for the punches and is in control of the match. So, pulling this idea into this drama, the successful businesswomen who has a house and a job, compared to the dancer who lives in a box, is obviously the pace maker. In almost all the dramas that Jang Geun Seok has been in, he is usually the pace maker in the relationship. Playing this role might be a difficult and out of the norm role for him.

The Japanese Jdorama starred Matsumoto Jun, who is in a Japanese band named Arashi, which I am very fond of. One of the main reasons why I really liked the drama was because of him, regardless of how shallow that sounds (hey, everyone has their fan girl moments). I guess I can be seen as biased because of this.  Although, it is true that Matsumoto Jun is known in Japan for all of his tsundere roles, and was even crowned for being a natural tsundere, but unlike Jang Geum Seok, Matsumoto played this character as one of his first major roles. So back then, he had a clear image of who he could be.

I hold Kimi Wa Petto dear to me since it was one of the first dramas I actually fell in love with. I look at this new movie as an opportunity to either ruin the manga and Jdorama for me or to live up to the hype of it. My fear is that the new movie will be a shadow of the dorama and will be a waste of time to watch, since whoever watched the original already knows the gist of the ending (and heck, if it really turns out horrible, who cares about the ending). Hopefully is doesn’t ruin it like what Boys Over Flowers did for me. The Korean movie version of You’re My Pet will be released sometime near the end of this year.

Which version do you think will be better? 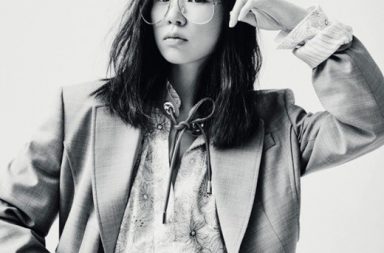