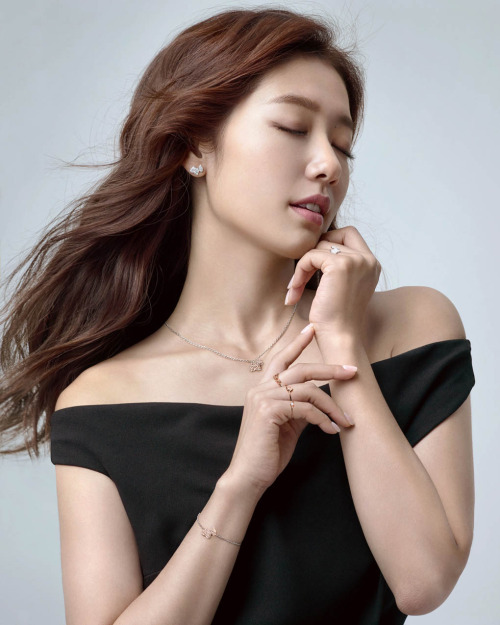 Recent reports have revealed the donations made by Park Shin-hye and Yoo Jae-suk to the victims of Seomun Market. A section of Daegu’s largest traditional street market was ravaged by a fire that broke out in the night, destroying over 800 stores in the process. Both celebrities donated 50 million won each to assist store owners affected by the fire. The Hope Bridge Korea Disaster Relief Association confirmed the identities of both celebrities with their respective managers and agency representatives, despite both donations done in secret.

Park Shin-hye is well-known for her charitable activities, being inducted into Korea Food for the Hungry International’s (KFHI) Philanthropy Club. Her admission acts as an acknowledgement of her heavy involvement with the organisation and having donated at least 100 million won to the organisation. She is also actively engaged in visiting and aiding underprivileged children around the world. Some of her efforts include organising the Starlight Angel Project to aid children living in poverty around the world, working with Happy Home School to offer financial assistance for low-income families, and launching the Shin Hye Center in Ghana that acts as an education facility.

Termed familiarly to many as the Nation’s MC, Yoo Jae-suk, has also contributed generously back to society. To date, he has donated 50 million won to Gwangju’s ‘House of Sharing,’ with 30 million won to the construction of the building, ‘Human Rights Center for the Comfort Women Victims of Japanese Soldiers’ while contributing another 20 million won towards the welfare of comfort women themselves. 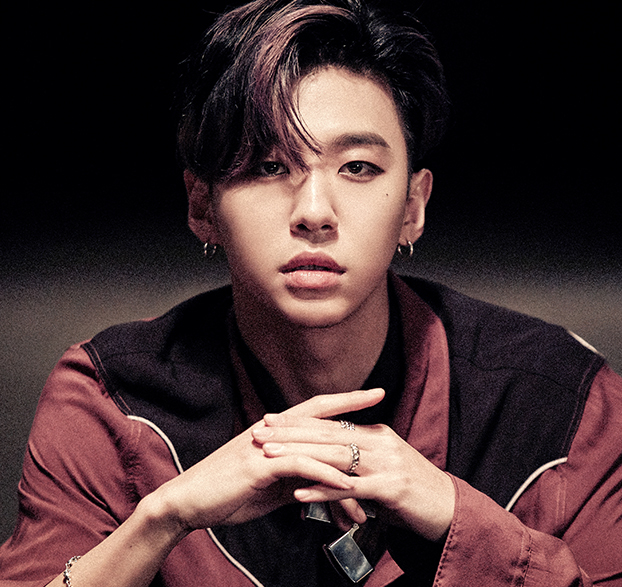 These two celebrities are not the only prominent names for their charity efforts. South Korea’s entertainment industry is filled with generous individuals, hearts brimming with kindness. Actor Park Hae-jin became the first Korean star to be honoured by the Chinese Civil Awards in 2014 for his philanthropic efforts in both Korea and China, including his generosity in giving 20 million won to China’s earthquake victims in 2013. Not leaving out idols in this discussion, B.A.P’s Bang Yong-guk continues to be committed towards organisations such as World Vision, Save the Children and UNICEF.

These acts of kindness serve as an encouraging and comforting counterpoint against the impression of South Korea’s entertainment industry that is constantly plagued by scandals, backstage debacles and bad press regarding its exploitative nature. Negativity is almost never out of the spotlight, with the recent SNL Korea controversy and criticisms regarding YG Entertainment. As much as we are caught up in these conversations, it seems that we are overlooking the far more positive activities that are taking place parallel to these discussions.

These gems in South Korea’s entertainment industry demonstrate to the public that they are not merely passively absorbing income, basking in glitz and glamour and blissfully soaking in fame. Being in the spotlight is tied closely to an implicit responsibility to motivate and educate their audience. Indeed, these celebrities are not obliged to do so, but their participation in humanitarian efforts manifests itself as an attempt to motivate their fans to work towards bringing about good in the world – an attempt to lead by example perhaps. 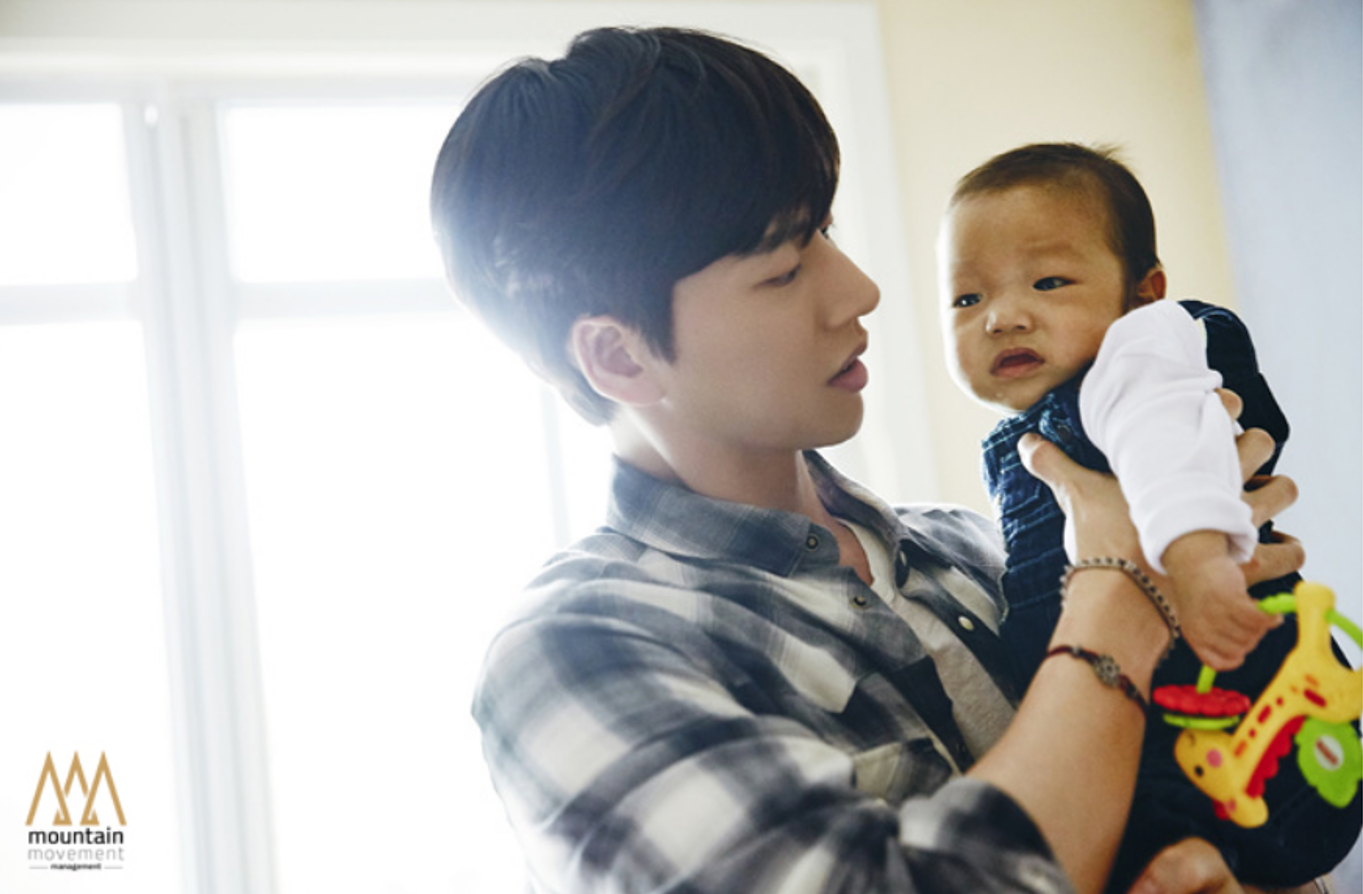 Yet, the topic of charity cannot always be discussed independent of the intentions behind these acts of generosity. It seems all nice and dandy to clap for these individuals, terming them as angels of kindness. To do so, however, seems far too naïve and in itself a process of ignoring the complexities of having public figures such as celebrities engaged in philanthropy. To what extent are these efforts out of a heart of gold as opposed to being part of a reputation-building ploy?

Perhaps it is easy to be convinced of the efforts made by individuals such as Park Shin-hye and Yoo Jae-suk that have been done as private and secret donations. Not choosing to publicise their generosity adds a depth to these acts, reinforcing them as efforts that truly come from the heart. They help because they can without expressing any desire for reciprocation. It is an extension of kindness entirely worth trusting.

However, there lies the eternal question as to whether charity efforts are company-orchestrated as part of publicity stunts to promote the reputation of celebrities. This issue arises when looking at the activities that idol groups are engaged with as opposed to acts of individual celebrities. As mentioned in a previous Seoulbeats article, SM Entertainment’s mantra of encouraging their trainees to be engaged in voluntary service does seem to paint them as earnest and sincere youths that mature into idols. It depicts them in a favourable light with a longer period of regular service as evidence towards their commitment towards a good cause. This does present itself as a marketing strategy to open doors for appearances on television, endorsements and ambassador assignments to name a few.

Bringing this discussion back to the present, the recent “Let’s Share The Heart” campaign has put numerous celebrities into the spotlight for their participation. The campaign is facilitated by the release of one episode of the campaign video of 71 celebrities every single day for 11 days. Fans are encouraged to click the heart to the video of the celebrity of their choice. Upon the collection of 100 million hearts, the celebrity will donate through the Celeb Donation Campaign to the organisation they are attached to. Celebrities involved range from idol groups such as BTS and Girls’ Generation to actress Shin Min-ah and actor Seo Kang-joon.

The campaign itself acts as a platform where celebrities can engage with their fans while at the same time promote an act of charity. As much as I would like to applaud the efforts of these celebrities in their willingness to give back through their participation, the campaign does manifest itself as a strange marketing prospect from a certain perspective.

Fans are encouraged to pledge their love for their favourite celebrity – it is this very pledge that serves as the mechanism of the campaign! In return, their favourites are the ones who contribute to these organisations. The campaign seems to paint the fans’ love as the motivator for good, making the bond between celebrity and fan as one that is locked in the mould of ultimate good. It is a campaign that indubitably targets the specific fanbases of the celebrities involved. The result of such a campaign then serves in part to reinforce the link between celebrity and fan, in addition to the philanthropic aspect of the project.

Acknowledging the fact that none of us, being mere consumers of South Korean entertainment, know these celebrities personally, it is impossible to pass judgement regarding how genuine their philanthropic contributions are. The scepticism, however, does surface due to the fact that these celebrities are public figures and their actions will eventually be in the spotlight whether they desire it to be or not. 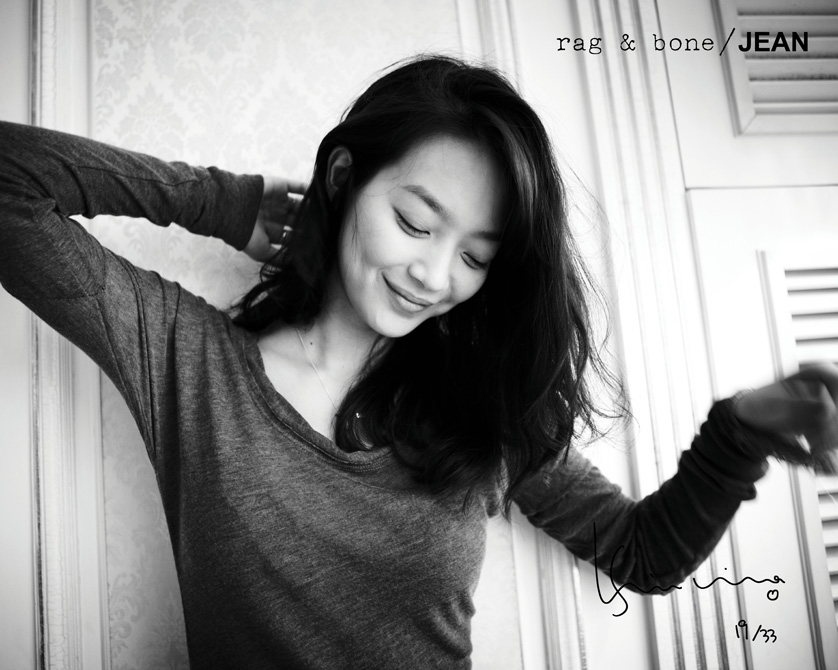 It would be hasty to pass off charity as an absolute good or condemn it as mere publicity stunts entirely. At least I would like to believe in the kindness of their hearts, even though we do need to acknowledge the flipside to this goodness as well. Each act of charity that is conveyed to the public as a form of encouragement and motivation for taking action towards a good cause retains an echo of exploitation. This may not necessarily be perceived as negative, but rather leverages upon the following of each celebrity, coupled with their influence over the public to sway the masses towards doing good.

Furthermore, it cannot be denied that each public act of charity is tied to the moulding of a celebrity’s reputation whether they want to see it in that manner or not. For them to use their influence in motivating the masses would also entail portraying themselves in a far more favourable light in the eyes of the public. Both go hand in hand and the dynamics involved in philanthropy cannot simply be waved away as doing an absolute good. There are benefits, but there are also implications that surface through our scepticism.

Perhaps there is a subtle difference in the acts of kindness undertaken by individuals as opposed to campaigns that involve masses of celebrities. Individual efforts do come off as more genuine because they seem less complex – maybe even more relatable for individuals who receive news about these celebrities. On the other hand, large scale movements present themselves as intricate networks that try to manipulate or at least target specific groups of the public in garnering support. 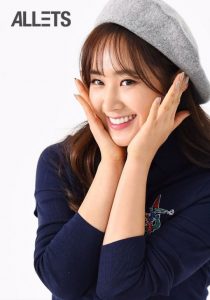 Charity is far less simple than having a good heart when it comes to celebrities – marketing somehow finds its way into the picture due to the status of these public figures in society. Yet, it is indisputable that, ultimately, having a good heart is the basis upon which charity is built.

Despite the extensive discussions regarding the intentions behind such acts of kindness, they are truly means of giving back to society and engendering good in the world. Rather than question, maybe it would be more worthwhile for us all to take a step towards bringing about good and spreading love in this world.