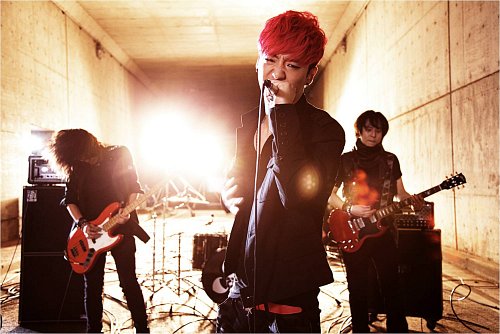 Rapper Bang Yong-guk began to stir up interest in mainstream Kpop after a solid appearance in the solo debut song of Secret‘s Song Ji-eun, “Going Crazy.”  Due to the explosive response the TS Entertainment trainee, who had appeared previously in other artists’ songs including ones by Untouchable and his underground rap group Soul Connection, earned the opportunity to release a solo track.  The track “I Remember” features BEAST‘s Yoseob with lyrics written by Bang Yong-guk and was co-produced by One Way‘s Chance.  It is a compelling hip hop ballad and landed in the top 10 of the music charts upon its release, not bad for a rookie solo rapper in Kpop. 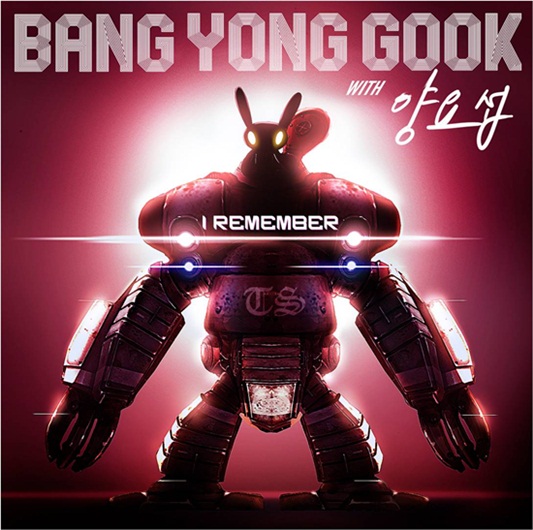 The song melds Bang Yong-guk’s raspy raps with a melodic piano line which crescendos into Yoseob’s magnificent vocals and a driving rock beat for the chorus.  The MV for the song is a perfect accompaniment switching from scenes of Bang-yong-guk rapping to the story of a young couple’s turbulent and tragic love affair.  The MV has already been banned by KBS due to its excessive violence.  Check it out.

I like both the song and MV, but there is one problem in that.  The most outstanding parts of the song and MV to me aren’t of Bang Yong-guk.  In the song, it’s Yoseob’s vocals and the instrumentation that really stands out to me.  Not to say that Bang Yong-guks vocals are weak, there just seems to be something missing there for it to have been the highlight of the song- it’s almost like the song should be Yoseob’s featuring Bang Yong-guk.  I’m not a huge BEAST or Yoseob fan, so it’s not like I’m showing any bias- it’s just that his vocals in the song were unarguably awesome.  In the MV, Bang Yong-guk’s performance is good and I especially thought he knew how to rock it like a rock star when he performed the chorus sections with the band, but it was the acting of the two rookies, actor Park Yong-kyu, and actress is Han Su-yeon that really shined and made the MV for me.

I would love to see a live performance of this song, maybe that would prove to be the tipping point for me.  With that said, it was a good solo debut by a rookie solo hip hop artist.  But if Bang Yong-guk were to continue to make solo tracks (he’s scheduled to debut in a boy band for TS Entertainment later this year), I think his rapping needs to improve a little more to be able to carry a whole song.