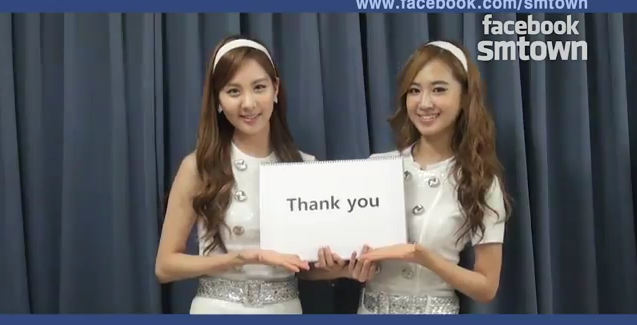 Aww, this is sweet.

The SMTown Live Concert in Paris last month was arguably one of the biggest worldwide K-pop events this season, catching attention from European and Korean crowds alike. Getting SMTown to come to Europe was no easy task, and European fans showed their gratitude through this fanmade video uploaded a few days ago. Personally, I thought this was a really nice gesture on behalf of the fans. Check it out below.

Fanvids like these are a dime a dozen in the K-pop world, but what’s more significant is that members of the SM fam responded with a video in kind, inspired from the fan thank-you video.

After watching ‘Thanks, SMTOWN movie'(http://www.youtube.com/watch?v=Y-2pHK5M2gw) which included thanks and longing for SMTOWN concert in Paris, SMTOWN has prepared a special gift to express our gratitude.The concert in Paris was a special memory for artists and staffs of SMTOWN as well.We would like to thank European fans and other fans all over the world :) Thank you very much!

To be honest, I think this is the first time I’ve seen SM address the fans as directly as is shown in this video. As aforementioned, SM has been making a big deal out of their recent venture to Paris (and why wouldn’t they?) but as a result, fans from other places around the world have been getting a bit…jealous, one could say.

Fan ‘flashmobs’ have recently been popping up all over the world, with fans calling for SMTown to visit their homelands. Now personally, I’ve never been a big fan of the ‘flashmob’ thing because these so-called flashmobs end up looking more like riots than anything else. But that aside, there’s something that’s starting to irk me about all these fans whining for SMTown to visit their country, because it’s starting to take on an attitude that says, if you went THERE, why can’t you come HERE?

Sometimes I have to wonder if fans really understand how much work it takes to plan a concert overseas. It’s not as if SM can just watch a few flashmob videos on Youtube, see a bunch of girls screaming and waving signs at a camera, and decide that fan interest alone is enough reason to come visit a foreign country. When planning a concert as large-scaled as an SMTown concert, you’ve got to worry about everything from booking the venue to transporting the artists to hiring additional translators and staff to finding time in the artists’ schedules to finding the money to finance the trip to coordinating with local event staff to preparing the artists’ overseas working visas…the list goes on and on.

So no, SMTown probably won’t come to Mongolia or Bolivia or Turkey or French Guiana or my backyard no matter how much you beg or plead. Remember the days when K-pop concerts were only available in Korea? With these few recent concerts abroad, it seems as if the global K-pop community at large now expects that K-pop artists are able to jetset to any location in the world at any time. But K-pop doesn’t work that way, guys.

And did I mention that doing just one SMTown concert is an incredibly expensive affair – an affair that ultimately needs to be paid off exclusively through ticket sales? Lately, I’ve been seeing this horrible trend where people are getting all huffy at SM for only traveling to “countries with money” and accusing them of discriminating against poorer countries because they won’t hold concerts in South America or Southeast Asia.

Shoot me for being a horrible person by saying this, but it will be very difficult for SM to pull off a concert with as hefty a budget as SMTown while relying on ticket prices that correspond to poorer economies. Tickets for SMTown Paris ranged from $80USD to $330USD – prices that were more than acceptable to European fans, as shown by the fact that the tickets for the first show were sold out within 15 minutes. In comparison, tickets for Miley Cyrus’ South America tour concerts ranged from $20USD to $200USD. Someone correct me if I’m wrong, but it seems to me that ticket prices in less economically developed countries have to be lower in order to correspond to the local economic climate. Conclusion? SM won’t be able to generate as much a return through a South American SMTown concert than a European SMTown concert. And seeing the amount of money it takes to finance a concert like SMTown, SM has no choice but to hold concerts in more profitable markets.

Look, I understand that it’s the climax of every K-pop fan’s life to see their favorite idols in concert, especially for many international fans whose only link to K-pop at the moment is through their computer screens. But while SMTown’s latest venture into Paris should be celebrated, it isn’t a free pass for fans across the globe to start whining about wanting their own SMTown. 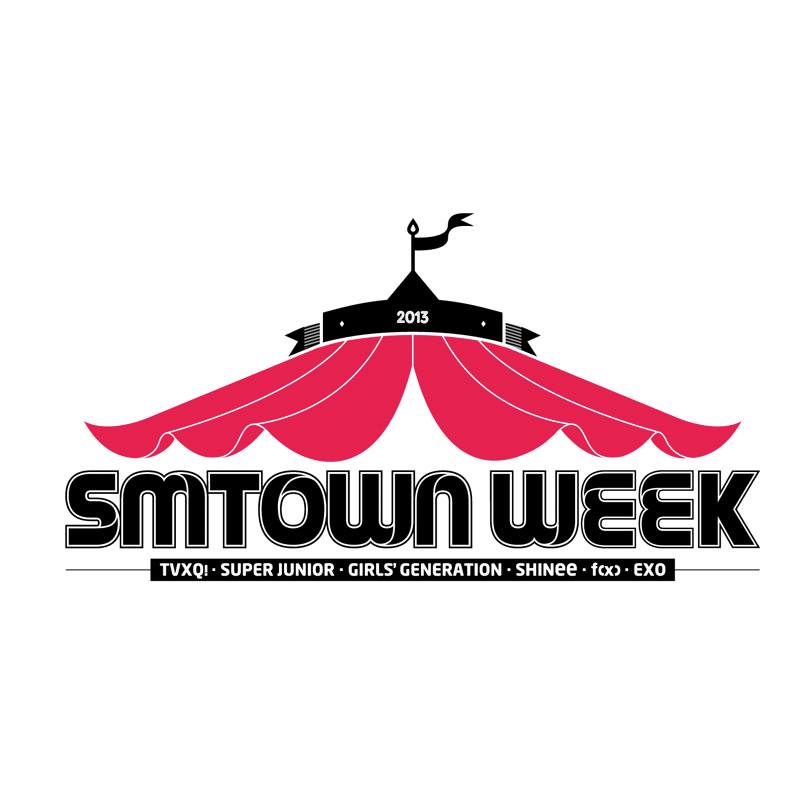 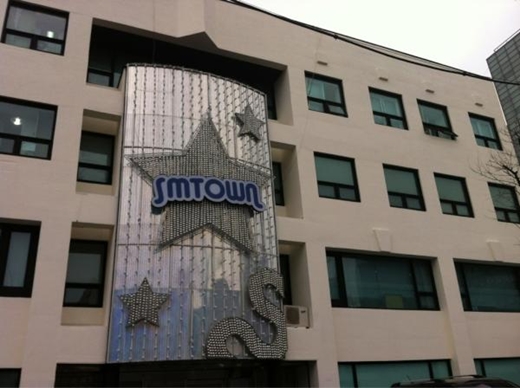