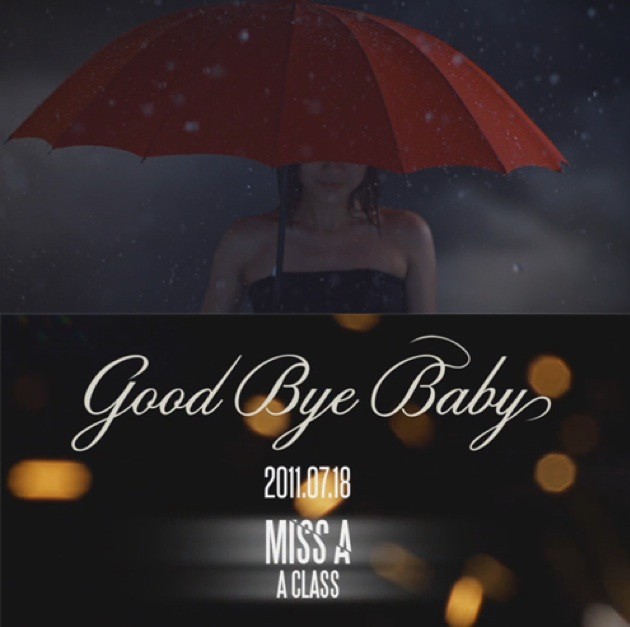 Anyone who is a female K-pop fan knows the time-worn argument challenged to any  supporters of the typical girl group – the members act half their age, the songs are written by and encourage subservience to men, lack of talent and K-pop girl groups are the sole source of the plastic surgery epidemic in Korea.

Many  tout 2NE1 as the answer to gender advancement in the country; but  they get reamed for doing the exact opposite.  They have talent but not enough, their look is trying too hard to separate from the norm and is in truth, as image-conscious as the rest.

While I don’t deny that for many young ladies 2NE1 represents a sort of freedom not within reach of the regular civilian, the entire fate of feminism can not possibly rest on those young ladies’ shoulders.

With all due respect to the Wonder Girls, Miss A at times comes across as JYP’s ideal girl group. They have a slick, sexy aesthetic, that makes their maturity immediate and obvious but not  forced and raunchy. When you think about it, the leg-stockinged logo is genius. In an industry that values the long smooth kick-line leg, purposefully utilizing them (other them forming the letter “A”) could turn the image onto itself, if done properly. 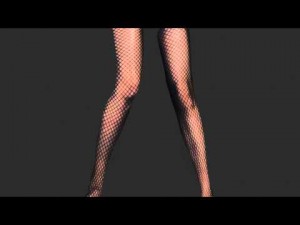 Even when first starting, Wonder Girls exuded a kind of maturity (too much some thought for maknae Sohee) that strayed from over-the-top aegyo.

In the pop music business the image of every act is calculated to some extent – to say 2NE1’s concept is any less authentic than Miss A’s wouldn’t be fair. But perhaps, and maybe this is a side-effect of their recent MV, the bad-ass confident girl schtick is getting a bit gimmicky. With the possible exception of CL, the girls don’t seem natural in their skin; though obviously their performance skills would progress as time goes on.

In a way, k-pop fans reacted as much to Miss A’s individuality and talent. Surprisingly so, but I believe that again they have a fierceness there that is not only unique but genuine. In the MV teasers revealed for their new song ‘Good Bye Baby’ they capture scenarios in which it is easy to infer the ladies are dealing loves lost. The teasers have all been revealed, but they are all beautifully shot and pack a punch (or slap):

Looking particularly at Min’s clip (and even her past performances) I think you can infer that Min doesn’t suffer fools without having her firing off a couple of rounds.

Contrary to what many of you will say I am not negating the talents of either group. Only that with all effort to portray 2NE1 as “different” and “independent women” something gets lost in their group relate-ability as a result (except for probably the Blackjack fans that follow their reality show and other candid moments). ‘Lonely’ was a watershed moment that kind of stripped all the gimmicks away (well except for the designer clothing).  Maybe they should consider doing more performances of that vein, not because of the song itself, because while arguably all artists are selling me a bill of goods I didn’t feel as if as if they were selling more than the song.

There are many types of empowerment, and you could probably replace the 2NE1/Miss A comparison with a surprising combination of other girl groups that don’t stick to the typical formula. And despite any personal preferences I may have, the more, the better.