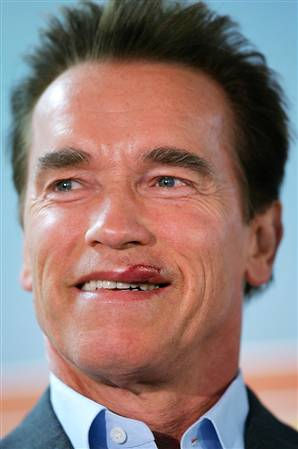 Kim Ji Woon is director of the international hits “A Tale of Two Sisters”, a chilling horror film, and “The Good, the Bad and the Weird,” a Kimchi-Western. Kim will be directing Arnold in the modern Western “The Last Stand”, which, as far as I can tell, concerns Schwarzenegger being old and doing awesome things, though not as well as Clint Eastwood, I’m sure. The governator is testing the Hollywood waters after almost succeeding at being a good California governor and definitely succeeding at being an ass when he fathered  a love child with his and soon-to-be-ex-wife, Maria Shriver’s, maid. 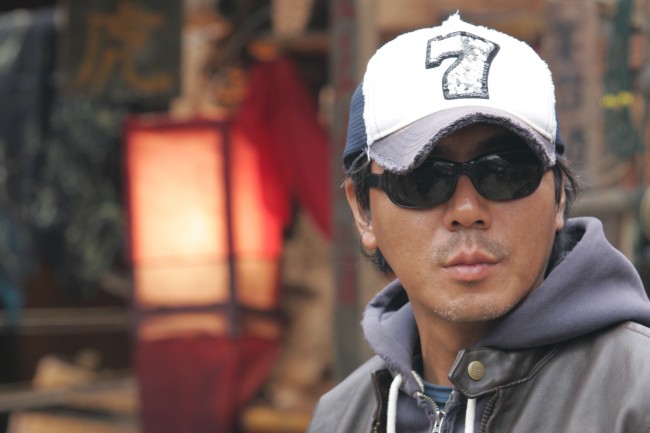 For Kim Ji Woon, this will hopefully be a more decisive step toward crossing over into Hollywood. Maybe Arnold can draw the audience that Kim needs to be a mainstay. I’m slightly, or perhaps completely, doubtful. We can “ooh and aah” at a cameo, but do we want to watch Schwarzenegger for an hour and a half?

Will “The Last Stand” do any good for either of these men? 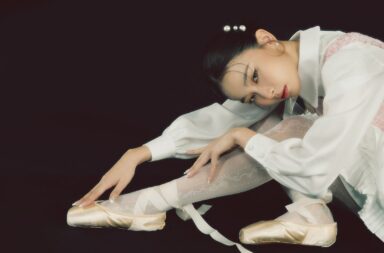