After School debuted in early 2009 with an interesting admission and graduation concept. But since their debut, while they have admitted five members, they have only graduated one. With rapper Bekah‘s graduation, she will become the second member, reminding fans everywhere of this concept that they have understandably forgotten. But what does this “graduation” really mean? 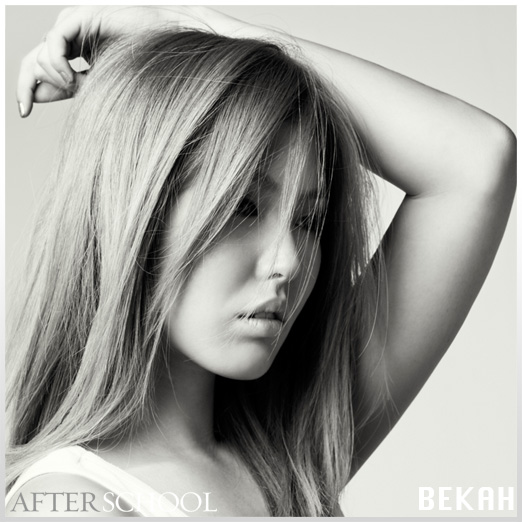 I don’t think After School’s “graduation” process is conceptual; I believe it gives members of After School the freedom, and in the context of KPOP, the luxury, of leaving the group and moving onto different things if they so desire. Idol life isn’t for everyone and it’s nice to see some idols possess the rare option to pursue other things, especially in an industry both famous and infamous for their long-term contracts. Though the term and concept are misleading and confusing, it’s definitely more fan friendly.

And I’m sure it keeps all the other companies, with their century long contracts, from erupting with the passionate wrath of Mt. Vesuvius.