Have No Fear, Uee is Here

I apologize for not jumping for joy. 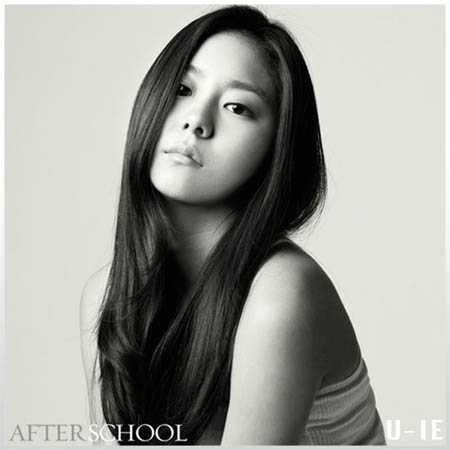 Along with the news of Bekah leaving After School, Pledis Entertainment also informs us that member UEE will be releasing a solo album. On one hand, this isn’t surprising; plans for After School to begin promotions in smaller groups were announced some time ago. On the other hand however, this is surprising because…well, isn’t it obvious?

I have yet to be impressed by this girl. Can she sing? Can she dance? Can she convey emotion? I’d like to think she has more going for her than her honey thighs, but nothing has motivated me to think otherwise. Must they give the girl her own album? Leader Kahi, who is also arguably overexposed, got her own album–but she can sing, dance, and everything in between. There are also other, more talented members of After School (Hint, hint: Jungah) that could use the exposure and opportunity. The only reason I can fathom for this course of action is her popularity. That’s understandable but I find it difficult to believe that that justifies her own album.