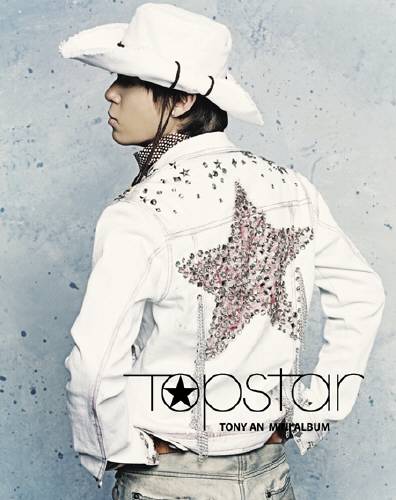 Former H.O.T. member Tony An, released his fourth mini album Top Star which is also the name of his title track.  The mini album has five tracks on it:  “Top Star,” “Thank U” featuring Simon D., “Trouble Maker,” “Change,” and a remake of his previously released song “Going To Meet You Now.”

The MV for “Top Star” was also released featuring Tony An as an office worker dreaming of a better life, check it out.

You know I actually enjoyed the MV, but the song- not so much.  All the auto-tuning made me think that Tony’s voice isn’t so good. The styling in the MV… I’m really thinking that the stylists of the Kpop world are revolting and showing their discontent by convincing these idols to wear ridiculous things.. the cowboy outfits? BAD.  Listening to the rest of the album gives us better examples of Tony’s vocal chops which aren’t as bad as “Top Star” made me think, but they aren’t great either. The album isn’t terrible, but I don’t think I’ll be adding it to my collection.

Tony An is actually a successful businessman and is the CEO of three businesses including his own entertainment company. I’m thinking maybe he should concentrate on business and maybe an MC gig here and there like he is on 100 out of 100 and M!Countdown.  After all, he did probably look best as an office worker in this MV, I’m just saying.

Tony An and Shin So Yul to host M!Countdown 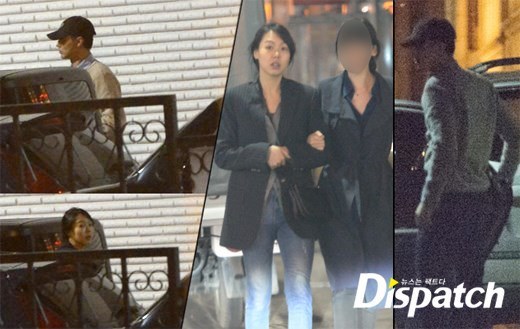