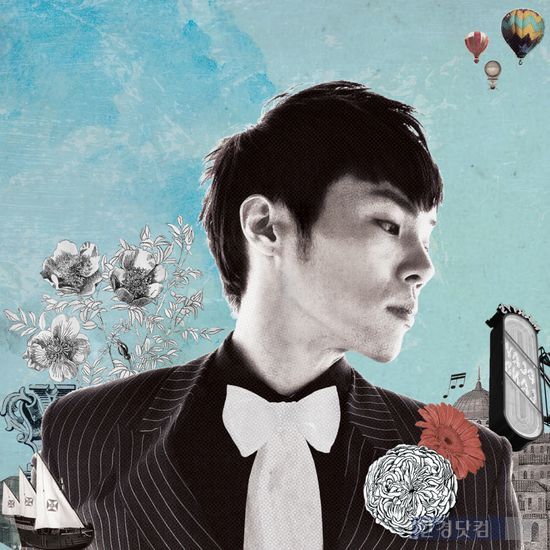 Wheesung released his comeback album Words That Freeze My Heart at midnight on the 15th through various online sites.  The album shot to the top of the charts and achieved an AllKill.  The album had garnered a lot of attention due to the fact that Wheesung had written, composed, and produced all three songs on the mini album.  Wheesung also came up with the concept of the album, the MV, and performances of his new material.

The album’s title track “Words That Freeze My Heart,” features BEAST‘s Junhyung. The MV for the song has also been released, it’s dark and dramatic like the sad love song check it out.

Hmmm, maybe getting  help from others isn’t a bad thing, especially with the choreography.  The song itself is not bad, I like the orchestration of  the song, but something about the way Wheesung sang the song rubs me the wrong way.

Wheesung’s new album has three songs on it, the title track “Words That Freeze My Heart,” “Maybe,” which is similar to WTFMH, but a little slower, and my fave among the three “Person I Know.”  Wheesung is a gifted musician and a great singer, and although I acknowledge this, I have never been much of a fan.  It’s something about his singing style, I think.

Wheesung will make his first live performance of his comeback on Mnet’s M!Countdown on the 17th.