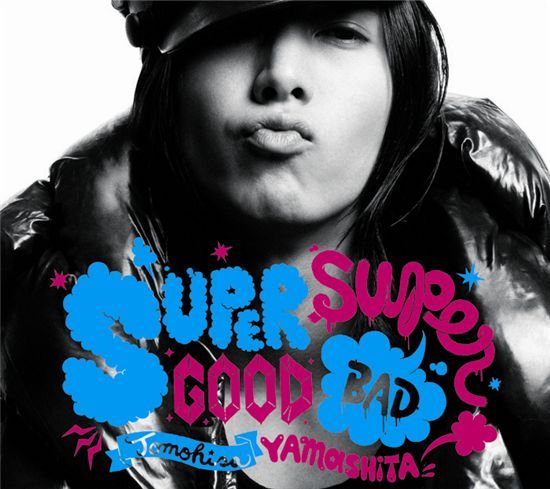 Is today opposite day, and did I just miss the memo?

Tomohisa Yamashita – popularly known as Yamapi – of popular J-pop group NEWS recently appeared on M!Countdown this week…and it looks like he’s here to stay. Yamapi will be making his official Korean debut on March 2nd with his solo album Supergood, Superbad and an appearance on M!Countdown on March 24th. Additionally, he’ll be performing on April 16-17 at the KBS 88 stadium.

I’m not exactly sure what Yamapi’s going for with this debut, because it sure looks like he’s swimming in the wrong direction compared to the hoards of K-pop idols trying to make a name for themselves in Japan. But hey – he’s Yamapi; he does what he pleases.

Or what she pleases, according to this pronoun-wonky source article provided by KBS World. This is pretty irrelevant as far as real news goes, but I got a good chuckle out of it, so here y’go: 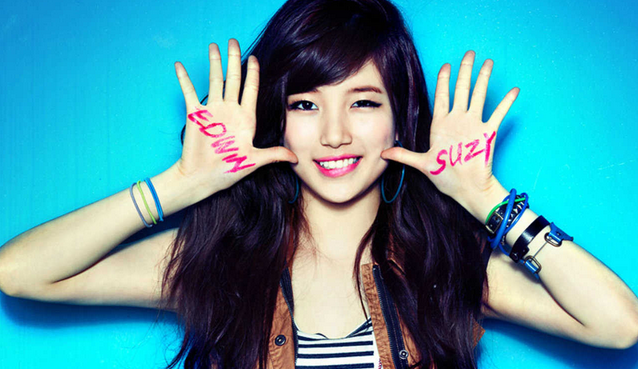 Suzy Rumored to be Dating “House of Gu” Co-Star, Again 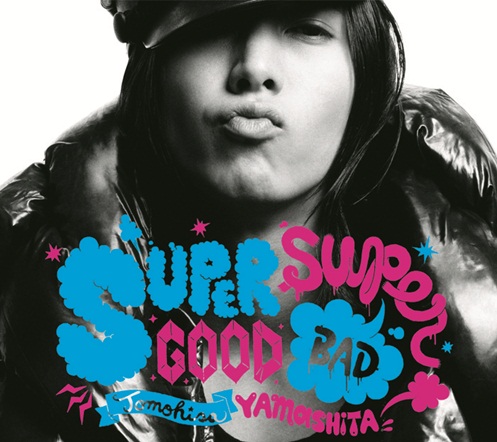 Yamapi going to the ROK