With the whole SS501 fiasco some time ago, the future of the group was uncertain. For all I know (which isn’t much, admittedly), it is still uncertain. But one thing that I could confidently say, is regardless of what happened, women everywhere would turn on their TVs to see Kim Hyun-Joong. But to sing? 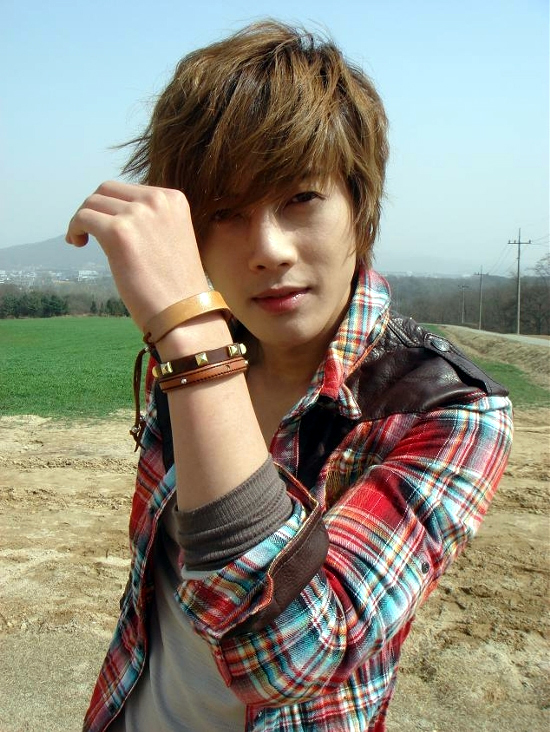 His agency, Key East Entertainment, which is primarily an acting agency, has announced that our favorite boy before flower is tentatively scheduled to drop an album in May. They are gathering songs, imagining concepts, and going the whole 9 yards.

I’ve never thought he was a particularly talented singer. He may have been the best dancer in SS501, but it’s not like he had some fierce competition. But as an actor, I see potential. But apparently, he will hold off on all his activities, including his acting, in order to concentrate on this album.

My expectations aren’t that high, but we’ll see.