SOMEONE'S sleeping in the doghouse tonight 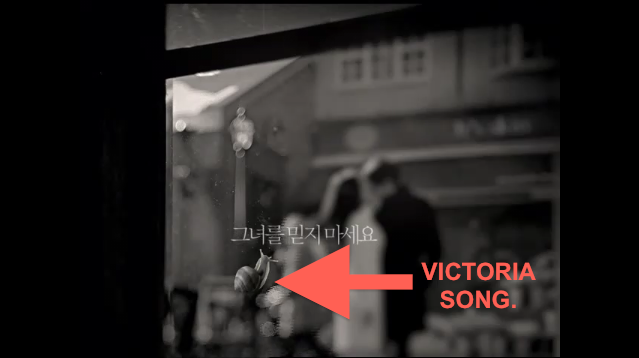 To be honest, I’m getting a little tired of the constant ‘We Got Married’ references whenever we see Nichkhun or Victoria coming in contact with any opposite-gendered person save for each other, but when you’re making out with a random hot chick on a random Italian street corner on television….well, Captain Obvious is just gonna all over that shiz, like it or not.

2PM’s Nichkhun recently filmed a CF for a skincare product aptly named “It’s Skin,” and by “it’s skin” I think they probably meant, “it’s skinship.” Check out the CF below:

The funny thing, though, about so-called “infidelity” on ‘We Got Married’ is the fact that some time or later, this CF is probably going to come up in an episode. And Victoria will get on Nichkhun’s case about it and Nichkhun will try acting all apologetic and do something cute to make up for it. Victoria will probably fall for it and everyone will be happy. Including me, who will be hitting the replay button on this video for the next fifteen minutes. Ahem.