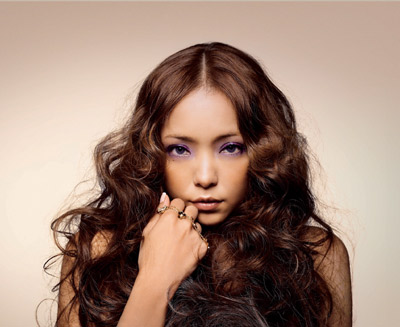 Okay, now how hax0rz is this.

Japanese Hip-pop queen Namie Amuro will be releasing Checkmate, a best-of-plus-other-new-stuff album on March 23rd. Not much information about the album has been officially released, but somehow, a Japanese netizen found a hidden RSS feed on Namie Amuro’s official website, which revealed information about her upcoming album.

And what is included in that information? A Namie-After School collab, of course. 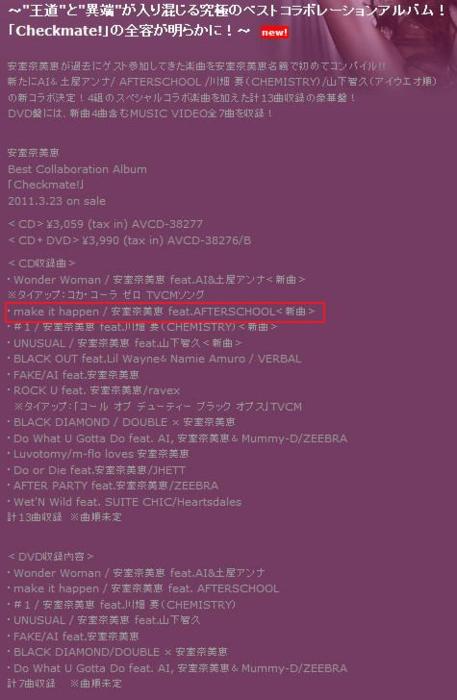 The track, entitled “Make It Happen,” will also be made into a music video.

Edit: Avex recently released the PV teaser to Namie Amuro and After School’s collaboration piece. Check it out below: