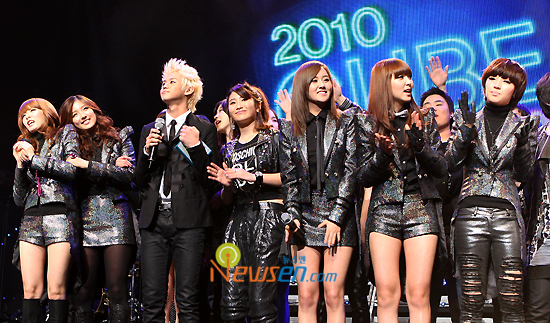 With enough girl groups to fit inside an olympic stadium, KPOP is adding another girl group to it’s roster.

Having released a teaser for their Japanese version of “Shock,” BEAST has been helping a certain young lady garner a lot of attention. It was main vocalist Yang Yo-Seob who finally let the world know via his twitter that this is Park Cho-Rong, member of upcoming girl group A Pink.

I’m beginning to lose count of all the groups in KPOP, but hey, if I can learn the names of Super Junior, I’m sure I’ll be good to go.

Fans of Cube Entertainment, be pumped. 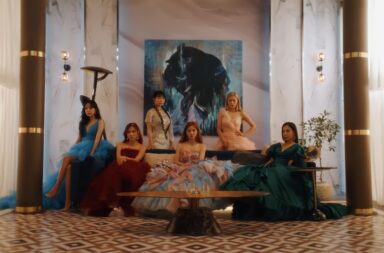