Since 2009, girl groups have been rising steadily to the top with their various chart-topping songs and growing fanbase, leaving once-dominant male idols to take the backseat. However, it seems like the boys will be coming back this year to reclaim the Korean music scene!

One can anticipate an intense competition between top boy bands, as a number of them are already preparing for their comebacks. It is said that in 2011, these male idol groups will be starting to perform in “sub-units”, just like how Big Bang’s G-dragon and TOP worked as a duo to release their own mini-album “GD & TOP”. 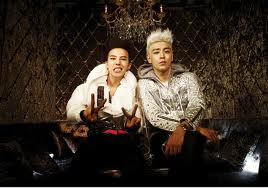 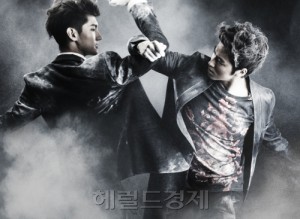 Although both pairs were not promoting with their respective groups, their music was still well-received by their devoted fans.

Boy bands usually consist of 3-6 members, and this number could be more depending on the group. (Super Junior, anyone?) By letting them promote in smaller units, the members would have a platform to showcase their own talents without being overshadowed by the rest-a common sight in the competitive world of K-pop.

As SM Entertainment and YG Entertainment are 2 of the biggest entertainment companies driving the Korean music market, Big Bang and TVXQ’s duo comebacks may have started a new trend in the industry. Stakeholders are interested in whether this could mean a fresh, new change for current boy groups in the music scene. Judging from the high level of enthusiasm displayed by fans for duo performances, some industry insiders predict that other idol groups will soon be following suit with their own sub-units. 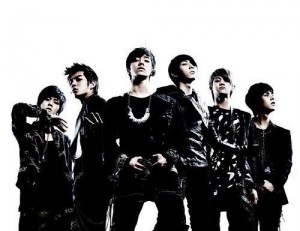 In fact, BEAST had also divided into 3 groups to perform duets for the December 23rd episode of Mnet Countdown. Yoseob and Jun-hyung performed a hip-hop item “Thanks To”, Hyun-seung and Ki-kwang showcased a R&B song “Let It Snow”, while Doo-joon and Dong-woon presented a ballad, “When The Door Closes”.

According to their agency, when the 6 members perform together, there are limits to what can be shown. However, when paired up, the members benefit as they can proudly display their individual vocals and personalities.

Breaking a band up into smaller groups does have advantages, and at least we get to see what every member has to offer. But what can be better than seeing a group perform together as one complete team? It’s satisfying to see, and feel, the on-stage chemistry and synergy shared by all the members when performing. That is what makes an idol group special, unique, and oh-so-attractive to us K-pop addicts.