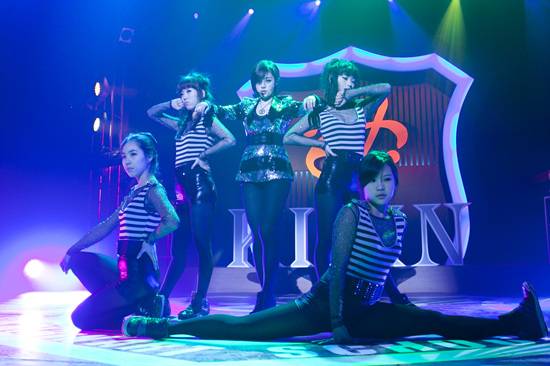 With Episode 4, all characters begin school with everyone facing difficulties; Hye Mi is bullied by Baek Hee and her fellowship, Jin Gook is having conflicts with his family, Sam Dong feeling a bit lost and confused in this different world, and Baek Hee turning over to the dark side. Ha Myoung faces opposition from the school board and Oh Hyeok continues to be the punching bag of this drama. Though it was a little stagnant as far as plot progression (there was more character development and explanation, I thought), what will these crazy kids get themselves into next?

Final Verdict: Okay, okay, I’m beginning to like it. A little. Sam Dong and Pil Suk & Jason are so cute! Baek Hee disappoints me but I think the development and growth of her character is the most psychologically interesting thing about this drama. With all this and the clips of them performing “Genie” on the internet, I look forward to next week’s episode.