Return of the Queen 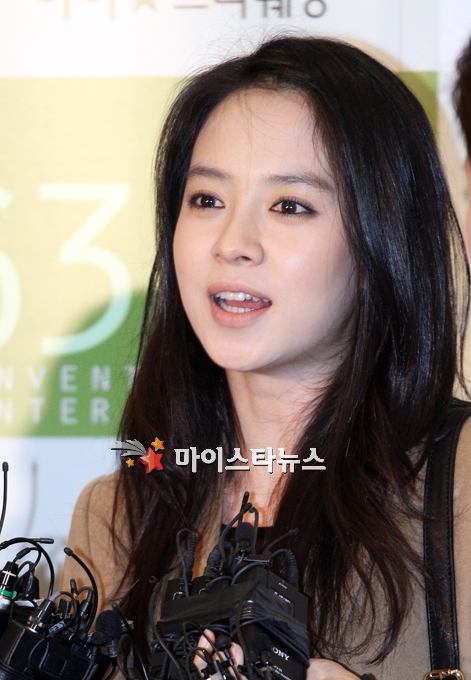 Song Ji-hyo, the reigning queen on Running Man, makes a return to the small screen as intern reporter Cho Min-joo in the upcoming Kdrama Crime Squad.  The drama, that also stars Kim Seung-woo and Song Il-gook, follows the lives of detectives as they solve crimes in  Gangnam.

Ji-hyo’s character is a bright and impressionable reporter and although she has a kind heart, she is a lonely person.  Ji-hyo has said that she is excited and nervous about returning to the drama scene after so long.  Crime Squad is scheduled to begin airing on February 28th on KBS after the completion of Dream High.