Hangeng Clears Up Some Rumors About SM 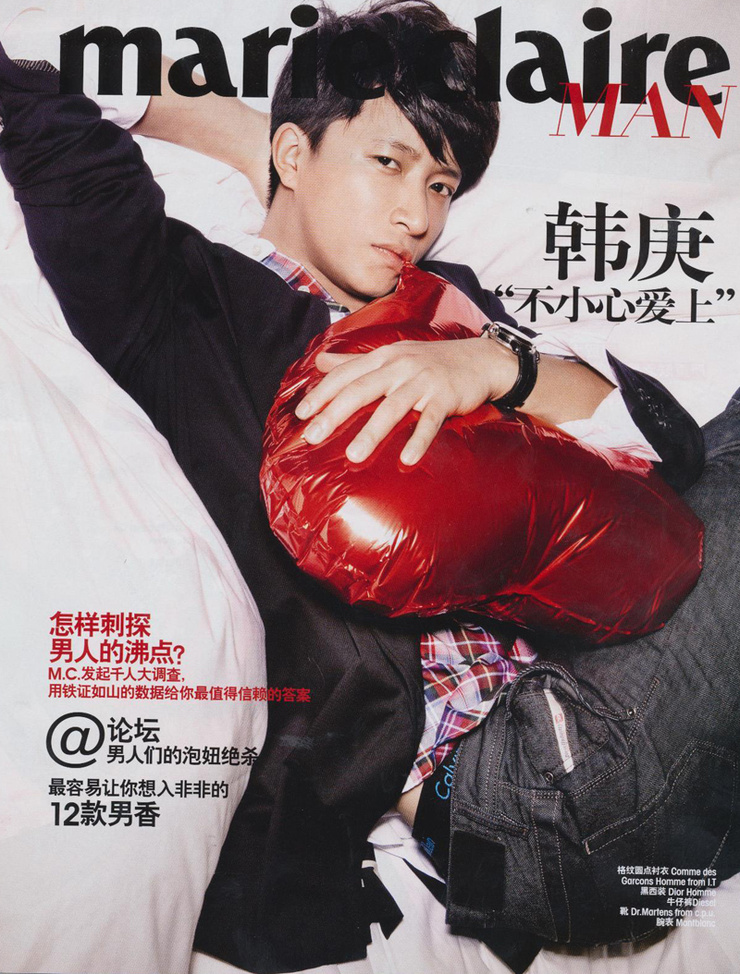 After scandals with DBSK members Kim Jaejoong, Park Yoochun, and Kim Junsu, and then Super Junior member Hangeng, both the internet and KPOP fandom were flooded with rumors that defamed SM Entertainment, a company that has created some of Korea’s most beloved idol groups.

SM Entertainment was accused of everything from slave contracts to causing psychological misery and pain. After all, it appeared that the idols filing suit expressed this sentiment and naturally, their loyal fans followed. However, in Hangeng’s appearance in Marie Claire, he clears up some misconceptions.

Apparently, when asked if the training was strict, if idols were prohibited from dating, and if personal feelings are ignored, Hangeng replied with a negative. He states that he did not know how other companies work but SM Entertainment does not work that way. His statements have been causing quite the stir since this both refute strong claims held by KPOP fandom as well as seemingly contradict his contract termination.

However, I don’t see this as a contradiction. Hangeng filed a contract termination because of his growing his schedule and his desire to pursue more personal activities and with this statement, it is clear that as far as Hangeng is concerned, SM Entertainment did not engage in the aforementioned activities. Hangeng even goes so far as to acknowledge that SM Entertainment gave him an opportunity and that if had not been for SM, he would probably be living a very ordinary life.

Not only does it make one think about Hangeng’s relationship and feelings towards SM Entertainment, but also about SM Entertainment’s reputation as the devil of KPOP companies.