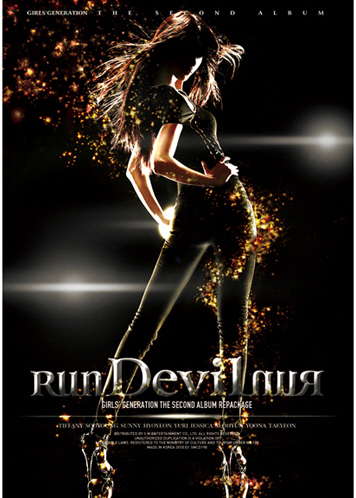 The full audio has been released and though I was look forwarding to hearing such a fierce song in a fierce language, I was disappointed.

SNSD‘s Japanese pronunciation is mediocre; they do no sound fierce; and yet, it will be in the Oricon Top Ten.