Though American musical debuts are abundant in KPOP, BoA‘s about to accomplish something that is still relatively fresh territory as far as Korean idol frontiers are concerned–a Hollywood debut. 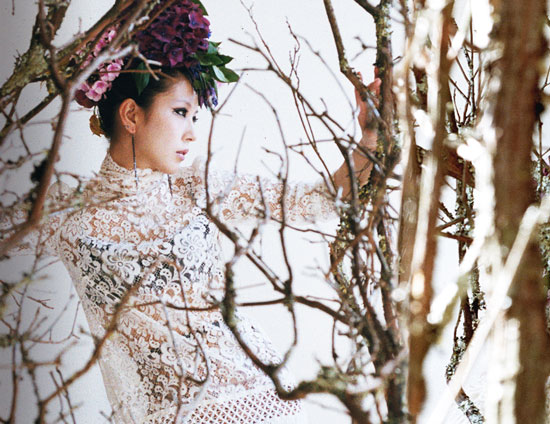 Director Duane Adler whose worked on dance films “Step Up” and “Save the Last Dance” has casted BoA and Derek Hough alongside each other in a film that follows two dancers from very different backgrounds who start off as rivals and eventually become lovers. Set for a 2012 release, the film, titled “COBU 3D,” will focus on intense dance battles instead of a story line.

Though this film seems redundant (i.e. every Step Up movie made), I’m sure it will be an exciting event for KPOP fans.

Now to reconcile the image of BoA and Derek Hough…