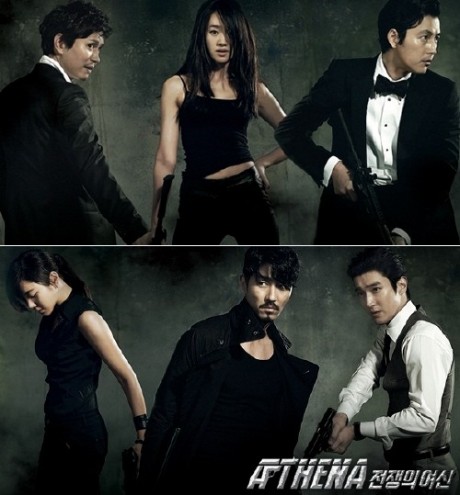 A 7 minute trailer of the new IRIS spin off Athena: Goddess of War has been released via the Kdrama’s official YouTube channel.  The drama will debut on Monday, December 13th taking over the Monday/Tuesday 9:55 pm time slot of Giant, check it out.

I love a good teaser, one that gets you so interested in the drama/movie/show that you just can’t wait to see the whole thing- this teaser made me feel like I saw the whole drama already (they did have some really nice shots of Diamond Head and Honolulu though).  I didn’t really get into IRIS, so I’m not sure I’d like Athena either anyways.  I guess in my situation, these kind of spy/action thrillers are so prevalent in the US that this genre of Kdrama just doesn’t interest me. If you are interested in seeing more Athena: Goddess of War including making of and behind the scenes videos, check out it’s YouTube channel listed below. 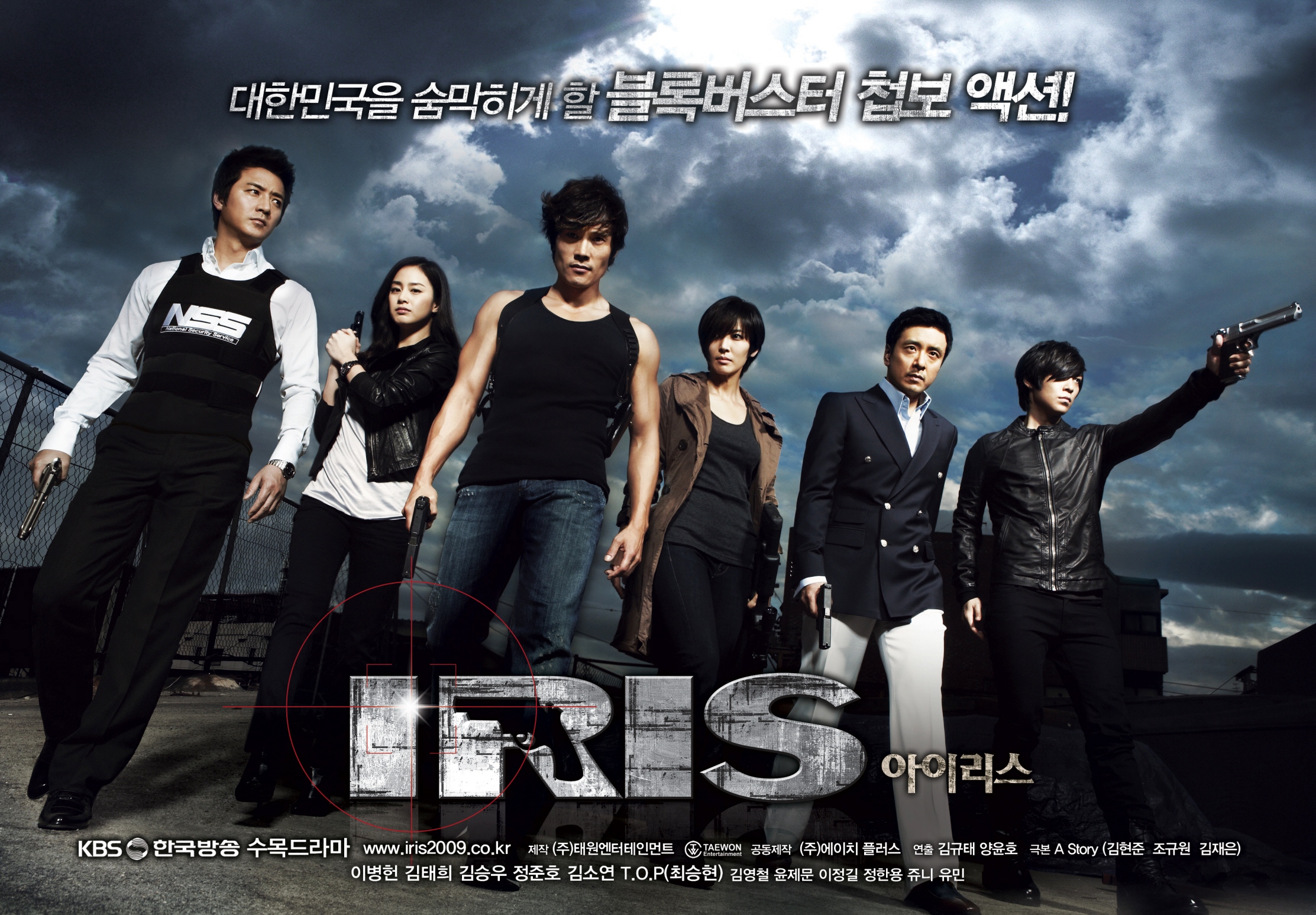 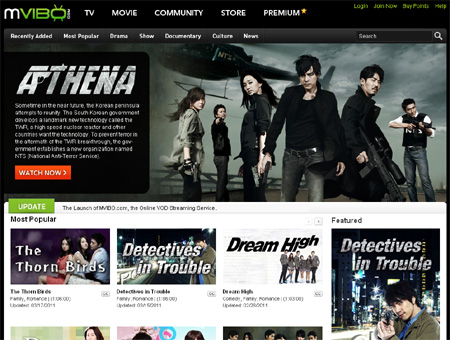 Behind the Scenes: Athena

DBSK returns as Two for Athena