DBSK returns as Two for Athena 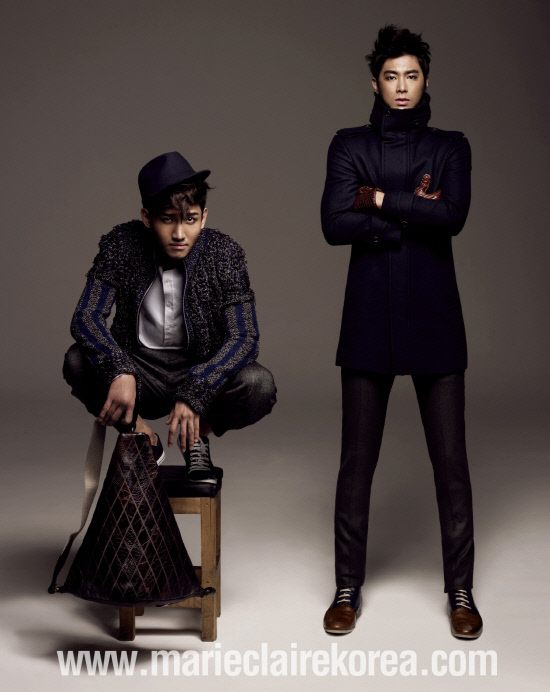 Yunho and Changmin return to the Kpop scene as a two membered DBSK with the song “Athena” for the Athena OST.  The boys sound good in the song which has a driving beat and is rounded out with some beautiful strings.  The MV features various action sequences from the Kdrama including one of Siwon hauling a** while being shot at, check it out below.

It’s nice to see the two back on the Kpop scene after being absent for a while due to the whole DBSK/slave contract fiasco.  I will have  to say though, that I can only imagine how much more awesome the song would have been with the voices of five.