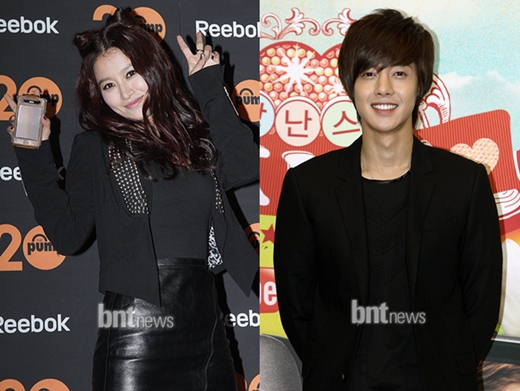 Hwang Bo was a guest on the latest episode of Strong Heart.  After talking to Victoria of f(x) about her virtual marriage with 2PM‘s Nichkhun (yes she would date Khun in real life and they sometimes text each other even when not shooting), the conversation turned to Hwang Bo.  MC Kang Ho-dong asked her if she was still in contact with her former virtual shillang, Kim Hyun-joong.  Her answer, he had only contacted her once after the show to wish her a happy birthday.  That ripping sound you just heard was mine, as well as every other Joong-Boers’ heart breaking. 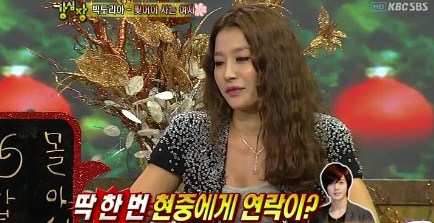 Hwang Bo and Kim Hyun-joong, an older woman/younger man match known as the ‘Sangchu’ couple were highly popular on the show.  They were part of the second addition of couples to the show and appeared in episodes 9 – 38 (May – December 2008) and won a Best Couple award that year.  The couple were notorious for their competitiveness and fans loved Hwang Bo’s cool personality and Hyun-joong’s 4Dness.  Part of the reason for the couple leaving the show was due to Hyun-joong’s debut in a little Kdrama you might have heard of called Boys Over Flowers. 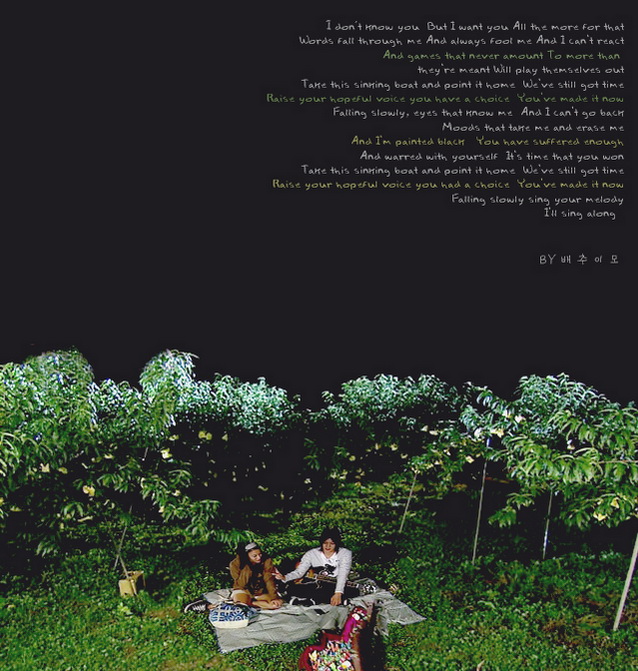 The 1,000 cranes… *dies*  As a fan, I didn’t hope that they would actually get married (okay, maybe I did a little), but I had hoped that they would have remained friends.  It’s a sad, sad day for Joong-Boers.