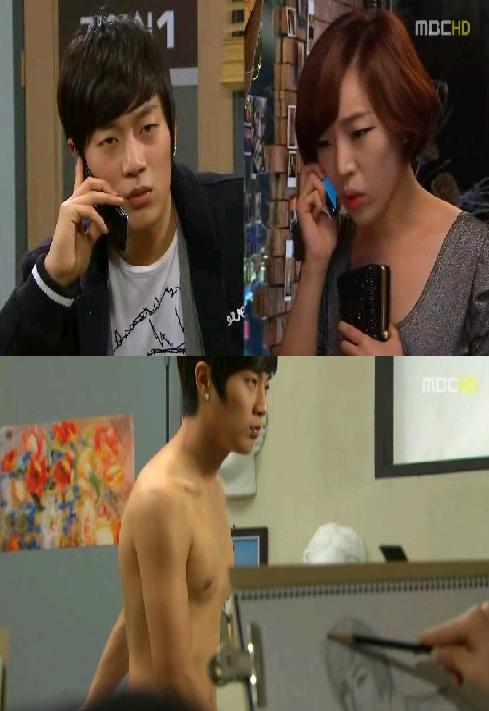 BEAST leader Doojoon takes one for the team by posing as a nude model for an art class in his drama All My Love in the episode that aired on the 28th.  Doojoon had previously talked of how he was worried about doing his naked scene, but I think it went well.  Check out the clip of his “bare” performance below, his expression and the whole hands and toes curling is pretty hilarious.