Changmin's Paradise Ranch to debut on the 24th 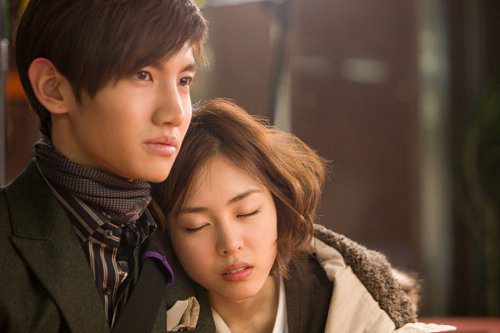 DBSK‘s maknae Changmin, will finally have his debut as an actor in the Kdrama Paradise Ranch.  The Kdrama was filmed from December 2009 – May 2010  in locations on Jeju Island and in Australia and will debut over a year after its filming began on January 24th.  The drama is about a couple who fall in love and marry young only to divorce soon after, but start to fall in love again when they’re older.  Also starring in the drama are Lee Yeon-hee, Joo Sang-wook, Yu Ha-na, and Lim Soo-hyang.  Paradise Ranch will be airing in the Monday/Tuesday timeslot on SBS after the completion of It’s Okay, Daddy’s Girl. 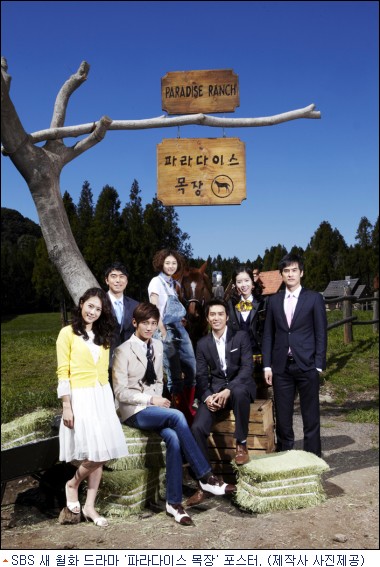 I’m not a huge DBSK fan so I’m not sure, but that now leaves only Junsu who hasn’t been in a drama?  I know Jaejoong was in the Jdorama Sunao Ni Narenakute, Yunho was in Heading to the Ground, Yoochun was in SungKyunKwan Scandal, and now Changmin is in Paradise Ranch.  You can’t really say that Junsu hasn’t debuted as an actor though because he has done musicals.  I’m hoping Changmin’s drama is as good as Yoochun’s (yay, SKKS), not a s bad as Yunho’s (poor, Yunho), or at least as good as Jaejoong’s.  Changmin was definitely not one of my favorite DBSK members, but hey neither was Yoochun and now after SKKS… LOVE him!