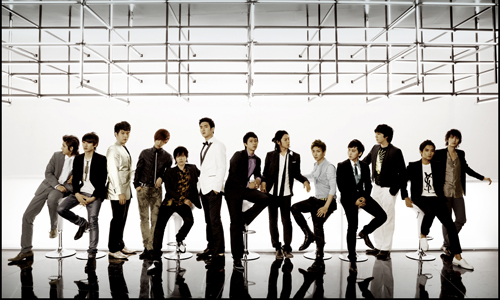 All cable subscribers be on the lookout for a short segment on K-pop, specifically boybands, tonight on The Vice Guide To Everything on MTV at 11pm Eastern time.

If the enormous blizzard hasn’t killed your power by then, you should check it out.

Here’s a brief description of the episode…

The world of Korean pop music, or K-pop, is examined; a look at Mexican films that celebrate drug dealers as romantic heroes; a visit to a town in South Africa where apartheid is still practiced; exploring the homeless underclass of Bogota, Columbia.

Teen Top was featured on the segment during their preparation for their debut. A low quality clip is better than no clip at all right?