SNSD to Testify On Slave Contract 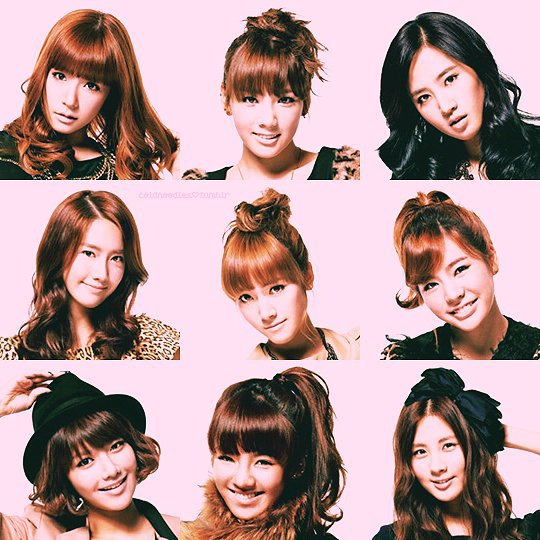 Oh, oh, oh ohhhh snap! JYJ vs SM just took an interesting turn now with SNSD in the picture. The Fair Trade Commission asked that SNSD testify about the truth behind these “slave contract” accusations. They were supposed to appear in court at the end of November but SM asked for some time to gather more evidence so it got postponed to the beginning of December. The Fair Trade Commission feels that SNSD’s testimony will have a great influence since they’re currently not only the biggest girl group in SM, but also one of the biggest in Korea. SM apparently feels the same way and have allowed the girls to testify.

It is unclear if the girls will testify together, separately or just as a select few; but the time and place will be decided after careful review and investigation of SM’s documentations. It would be interesting to hear SNSD speak out but can we tell which is true and which is not anymore? Most of us already have our minds set that SM is evillll so even if SNSD truthfully testifies that SM is innocent, we would cast it off as lies to protect their careers. What I’m more interested in is the final court decision.