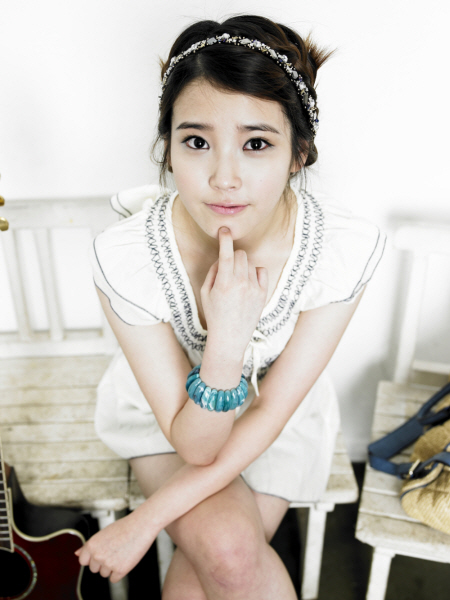 As more and more idols create a twitter profile, gain followers and successfully learn how to tweet, a music portal site, bugs music, wanted to find out who else Korean netizens are dying to see on Twitter.

982 votes later, it became apparent singer IU was highest in demand by the voters.

As a fan of IU’s music, it would interesting to see the talented singer on Twitter so I can learn more about her.  However, since I haven’t seen her in variety shows, I do wonder if she has the personality and the social media presence to make it worth to follow.

Let’s keep an eye out for IU’s Twitter profile.