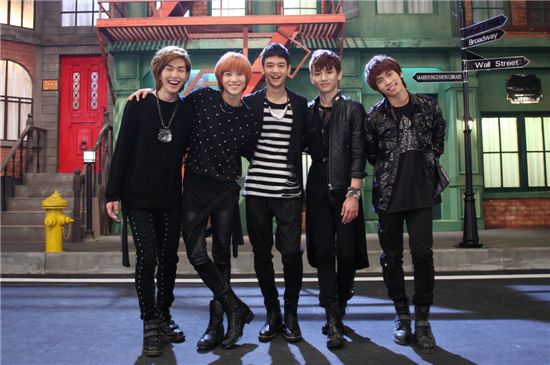 Good news for Japanese fans: SHINee will be holding an extra show for their first Japanese concert in Tokyo on December 26 at Yoyogi National Stadium.

This sounds nice and cheerful from the fans’ perspectives, but two performance-intensive shows in one day might be overkill, especially in Japan where if you lipsync you’re pretty much considered unworthy. And I mean, everyone has seen performances of “Lucifer,” right? That song alone is pop performance in utmost torture.