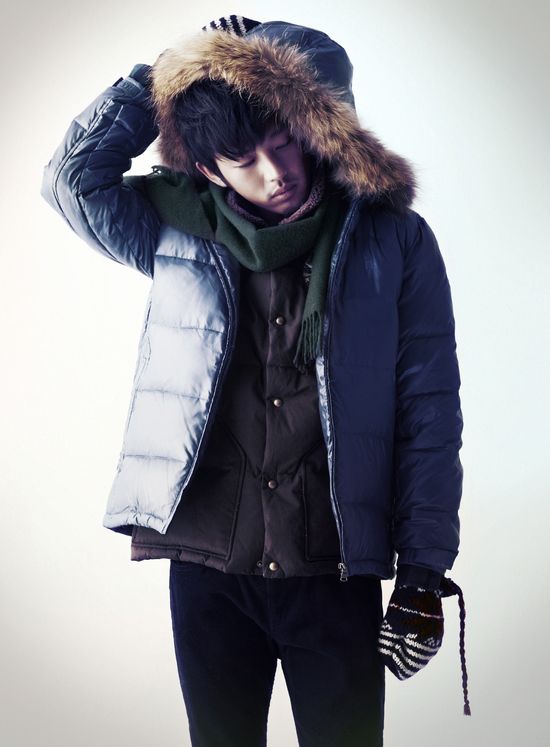 It has been reported that Yoo Ah-in is being considered for a role of a rebellious student for the movie “Wandeukee” (완득이). The movie is based on a best-selling coming of age novel that also won the 2007 Young Adults Literature Award.  Although nothing has been confirmed, I can totally see Yoo Ah-in playing another rebel role who slowly becomes fond of his teacher (Kim Yoon Seuk) as they try to work out their differences.