Another Celebrity being charged with Draft Dodging 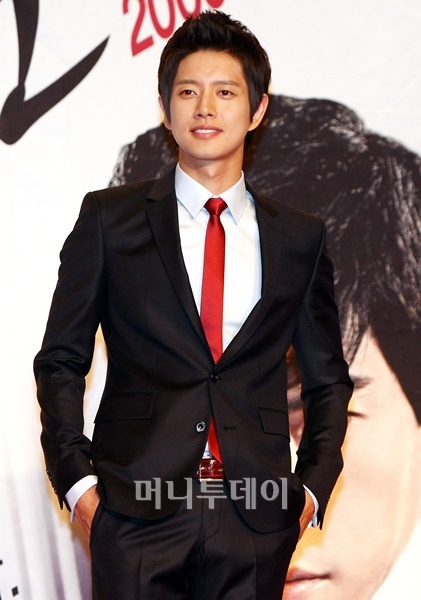 Actor Park Hae-jin is the latest Korean celebrity to be accused of draft dodging.  Back in 2004, he was given an exemption from military service for mental illness.  He was diagnosed with Schizophrenia and had a past history of depression and sociophobia.  The statute of limitations to investigate Park Hae-jin has actually already passed, but police will be looking into the matter.

Hae-jin has responded to the accusations of draft dodging.  In an interview with Star News, he explained his history of mental illness, its treatment, and how visiting a psychiatric hospital is not an easy thing to do in image conscious South Korea.  He goes on to state that he believes these rumors to be a malicious act against his character and discusses the unfairness of the situation.  Hae-jin also stated that he will voluntarily take a retest and cooperate with the investigation.  If found healthy enough to enter the military, he said he will will perform his duty.

In contrast to other draft dodging scandals going on, many netizens are supporting Park Hae-jin.  Many say that they believe his story and that his interview answers seemed very genuine and truthful.  I was so sad to hear about Park Hae-jin being caught up in this scandal.  I loved him as a member of Family Outing, his frank and quirky nature was fun to watch.

Mental illness is very serious and not always obvious, it is not something to be taken lightly.  Serving in the military is no walk in the park and for someone suffering from a mental illness it could be very dangerous for themselves and others.  In these perilous times facing South Korea, it is understandable that many are focusing a lot of attention on its military and those in the public eye, will attract more scrutiny than most.  Here’s to hoping that Hae-jin will be able to overcome this latest trial that he must face. 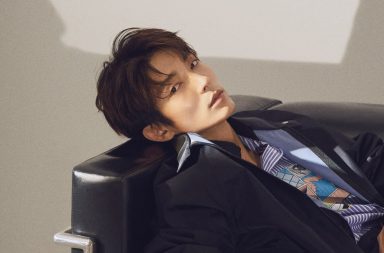 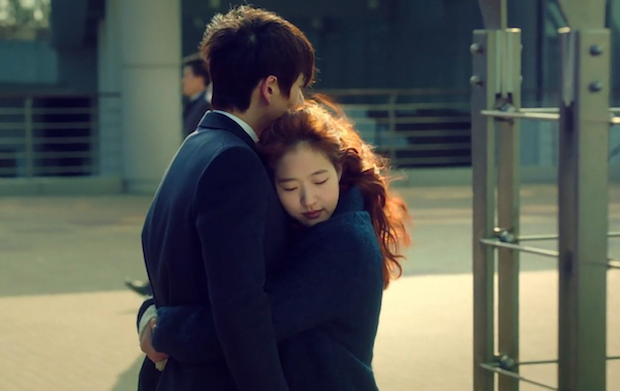