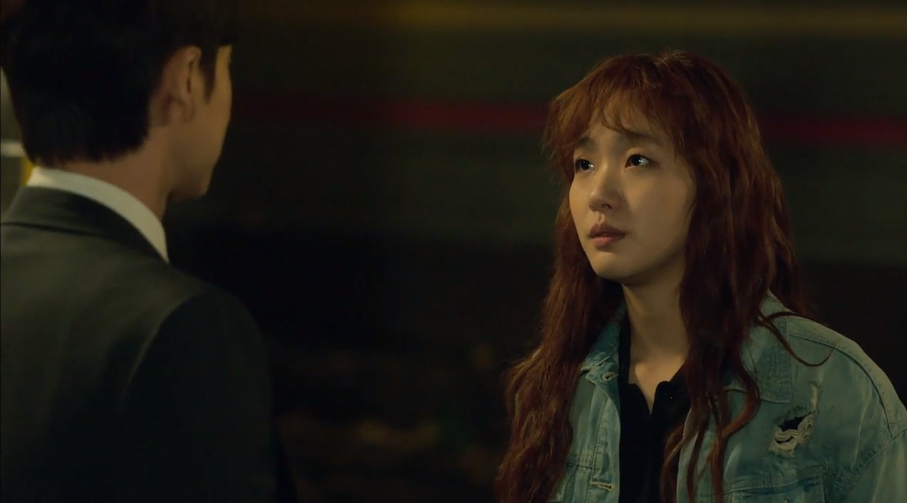 Cheese in the Trap‘s masterful manipulation of its viewers continues this week in episodes seven and eight, tugging  at heartstrings with In-ho and raising suspicions (once again) with Yoo Jung. Of course, Hong Seol remains her loveable self but Cheese in the Trap, unable to allow Seol more than a few minutes of happiness, threatens to wreak havoc on our down-to-earth heroine.

If episodes five and six saw me warming up to Yoo Jung, seven and eight erase the goodwill built up for him. Cheese in the Trap has done a phenomenal job of making Yoo Jung more than the usual “bad boy with a good heart;” but in doing so, the show also presents viewers with many reasons not to root for him.

For example, Yoo Jung’s beat down of the thief in episode seven was alarming to watch. Yoo Jung was menacing and more than that, oddly cold. He showed no emotion, not even anger, which is what made the ordeal so unsettling. Jung’s calm, calculating manner led me to reevaluate his personality. Yes, he did that for Seol, but did he also not go a little too far?

Like Seol, I’m sure some viewers will excuse this as him caring for Seol — he wanted to protect her and hurt the man who hurt his girlfriend. In that context, it can be understandable. However, this isn’t an isolated incident in regards to his demeanor. Sure, Jung doesn’t go beating up people in his day to day life, but he has demonstrated over and over again that he operates on a different moral compass than everyone else. It wouldn’t be too far from the truth to say that Yoo Jung sees life as a game and people as the players he can manipulate and control. 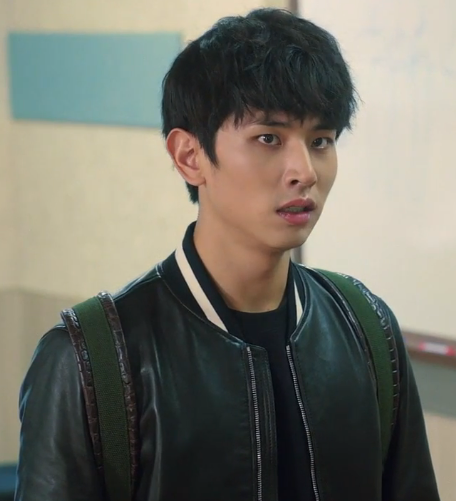 Young-gon’s burgeoning manipulation of the students shows how quickly public sentiment can turn against a person. Once perceived as a studious pushover, Hong Seol is beginning to be perceived as a lying, deceitful jerk thanks to Young-gon’s machinations. There seems to be no end in sight and a storm is sure to begin brewing once Yoo Jung realizes what’s going on.

It seems everything always circles back to Yoo Jung and that is nowhere more evident than with our resident puppydog, Baek In-ho. Through flashbacks, we begin to form a clearer picture of In-ho, Jung, and In-ha’s younger relationships. Yoo Jung was the most supportive of In-ho while In-ha resented In-ho for his innate talent and callous manner. Cheese in the Trap has never shied away from portraying In-ha as selfish and manipulative so with these latest flashbacks, I wonder if she had something to do with In-ho’s wrist accident. Regardless, I have a feeling In-ha will begin to feature in the show a lot more and I look forward to her upsetting the already-strained dynamic among our main characters. 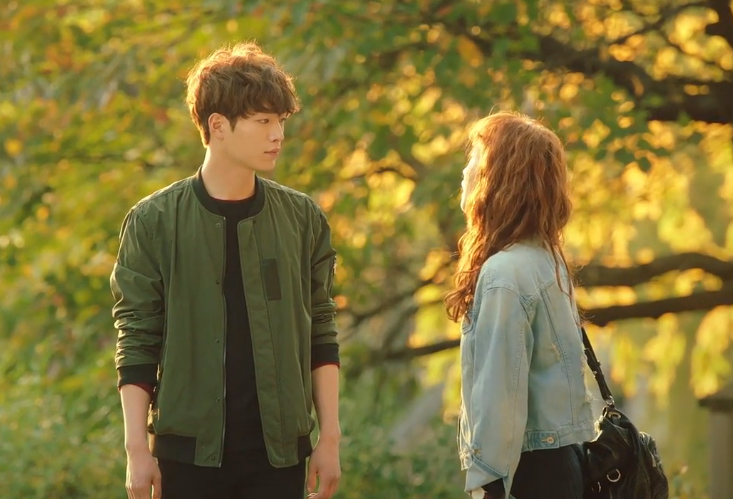 Of course, the biggest stress will probably be on In-ho, who is finally getting back to playing the piano. His emotional healing has taken its time but it seems that with the help of Seol, it’s slowly beginning.

For those watching Cheese in the Trap as a romance, In-ho is the tragic second lead. His bright nature and ability to make Seol instantly laugh is a stark contrast to Jung’s formal manner. The fact that he is able to relate to Hong’s financial struggles and her family is just icing on the cake. Who wouldn’t choose a warm, funny personality over Jung’s stiff, awkward manner?

But, as we see time and time again in dramaland, love doesn’t always make sense. And to reduce Cheese in the Trap to just an interesting romance does the show a disservice. Ultimately, the drama is about relationships but it is more than a romance; Cheese in the Trap is an exploration of people and what it means to navigate this messy thing called life.

Are you worried for Hong Seol? How do you feel about Yoo Jung?