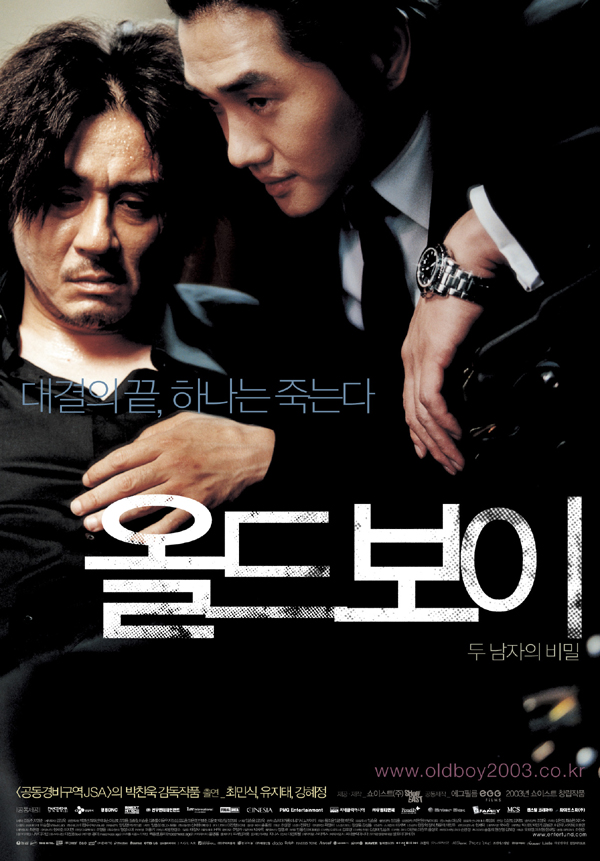 This might sound overly dramatic (ok fine, it will) but one of my biggest fears on Hollywood remakes of foreign films is the prospect of it getting lost in translation. I enjoyed Oldboy immensely upon its release in 2003 and I do not, NOT want to see this remake butchered and die a slow, meandering death.

The Hollywood remake has a few big name contenders, which include Steven Spielberg, Matthew Vaughn (Kick-Ass), and Danny Boyle (Slumdog Millionaire). The one star that I am most surprised about, and admittedly most indecisive on, is Will Smith. I cannot wrap my head around him portraying the ever so dark and intense character most awesomely pulled off by Choi Min Shik.

There is a lot of debate whether a film of this caliber should be remade at all. I feel like this film is already well-known and well-received by critics and film goers world wide, even audiences who don’t know a lick of Korean. If they are going to do it, then hopefully they will do it right. We already know what happened with My Sassy Girl (cough, cough). 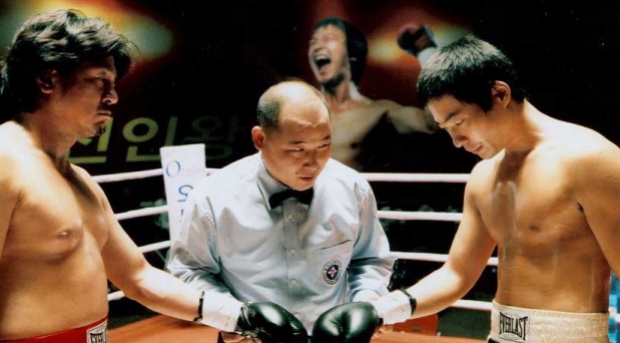