Apologies in advance for server issues that plagued us this weekend, but here we are with our review of JYJ’s showcase in New York City.

The trio landed in New York early last week and didn’t perform until Friday night, and with all the hooplah surrounding the event, nobody knew what to expect. All I know is that when I showed up at the venue, I was bombarded by the sight of fans and I have never seen such a huge crowd out of Hammerstein. 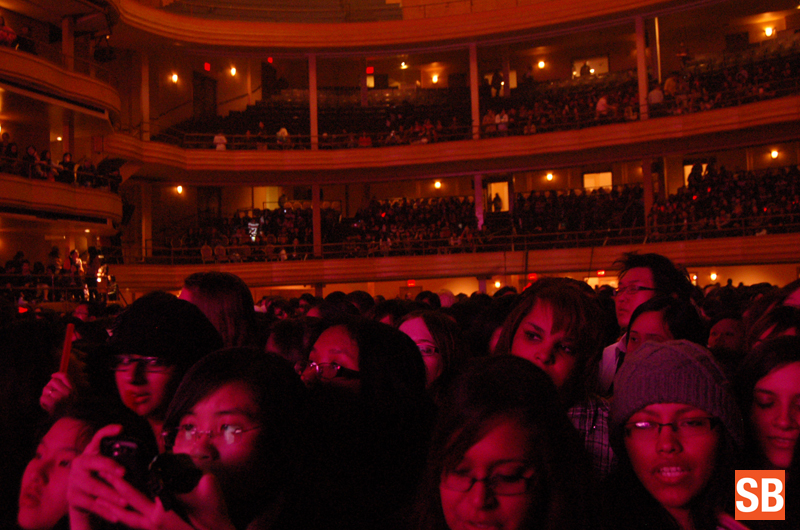 I haven’t been blessed like other fangirls and have never seen any of these guys live, but as a fan who’s watched them for years behind a computer screen, watching them live just proves that anything else does them injustice.

Their fans were super patient with waiting for the show to start, and so supportive too! 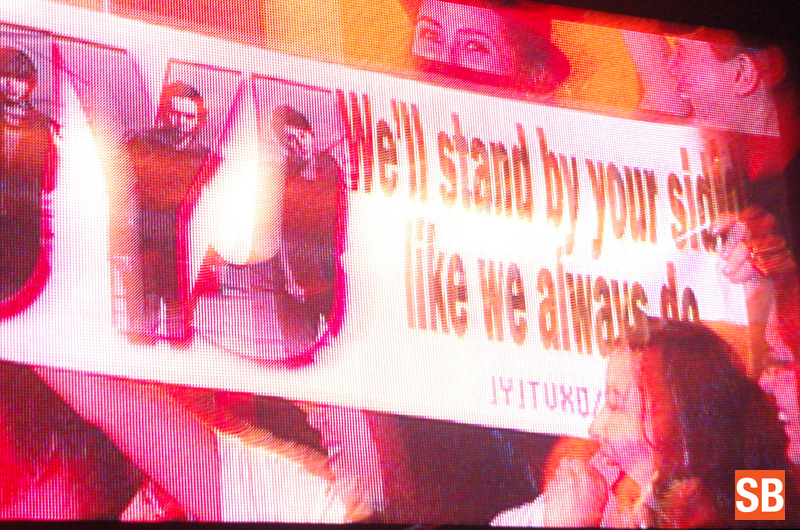 The show started with the boys performing “Empty,” which has easily become my favorite track off “The Beginning.” It’s got an addictive beat and the choreography is definitely my favorite of all their showcase songs. 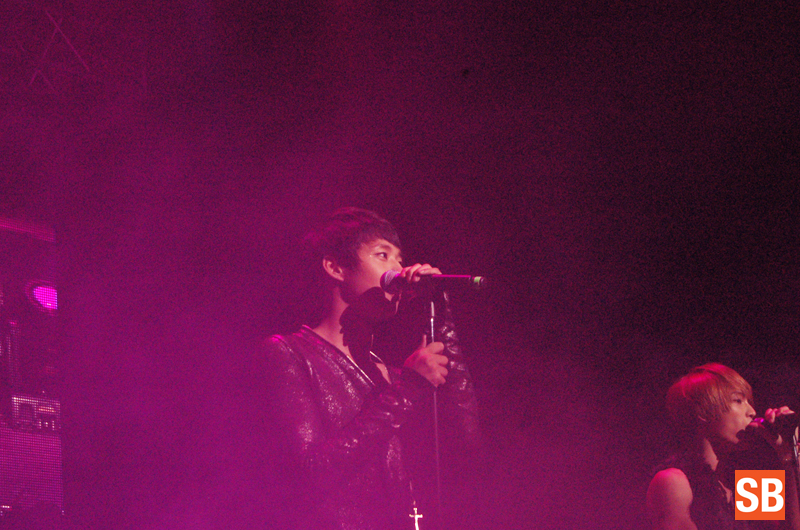 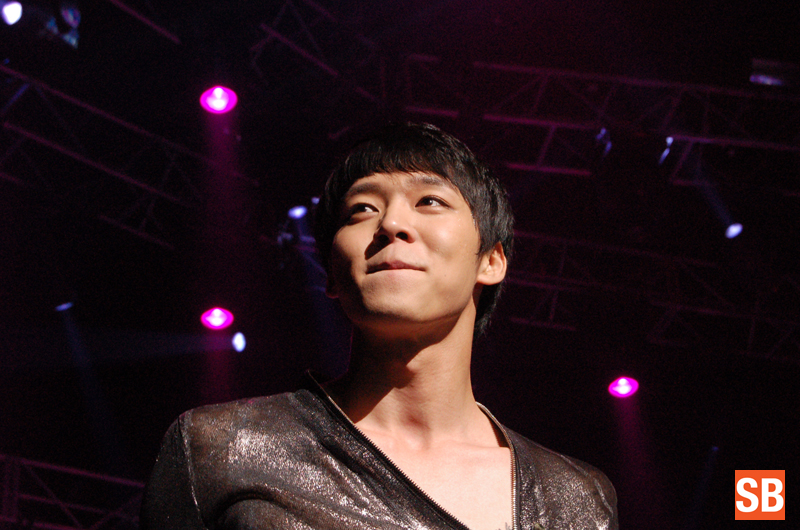 Following “Empty” was “Be the One,” another favorite. I feel a lot of these songs worked much better in a live setting, where the bass was really strong and there was great visuals to go along with it, dance and performance-wise. In this sense, I feel that some complaints I’ve read from fans about the songs being a little “thin” in the studio versions could have been remedied through watching live performances of the songs. 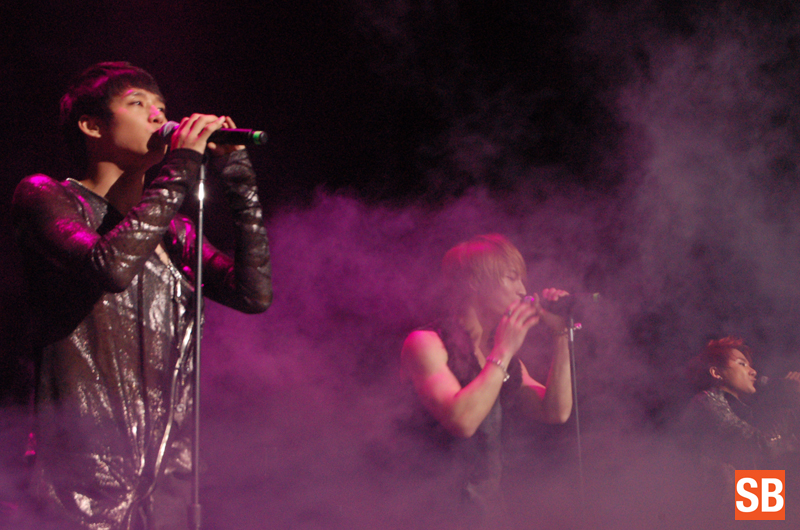 “Be My Girl” was the trio’s last song before the break, and this song was produced by Rodney Jerkins. It’s a nice ballady song and right up JYJ’s alley, no? 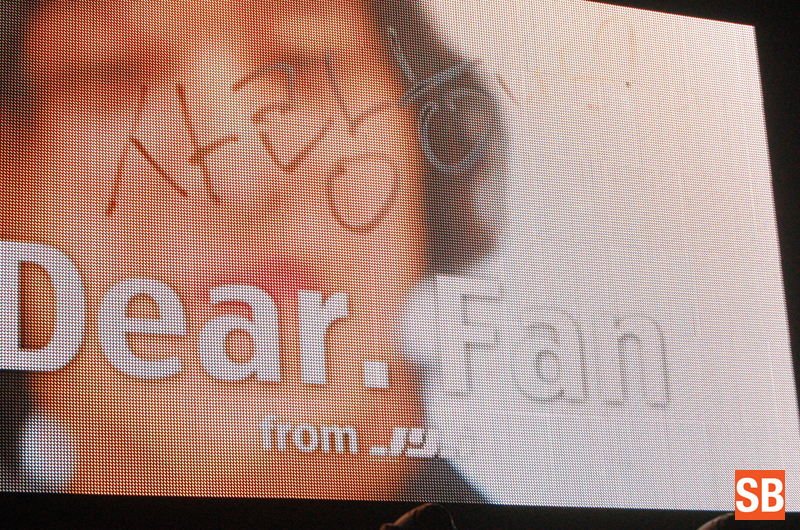 Afterward JYJ was brought back onto the stage for a quick Q&A session, which honestly didn’t give a lot of new to the fans that they didn’t already know. Overall, I found the MCs to be awkward and overbearing, where a lot of their jokes fell flat sometimes, but I do feel that much of this was due to the fact that some of the humor just didn’t translate well from Korean into English and back.

I did enjoy Yoochun‘s response to his favorite thing about New York — “taxis.” Come on, Yoochun, we have so much more to offer! He also mentioned he wanted to get another tattoo while he was here, wonder if he ever followed up on that? (Psst, Nia knows a great place.) 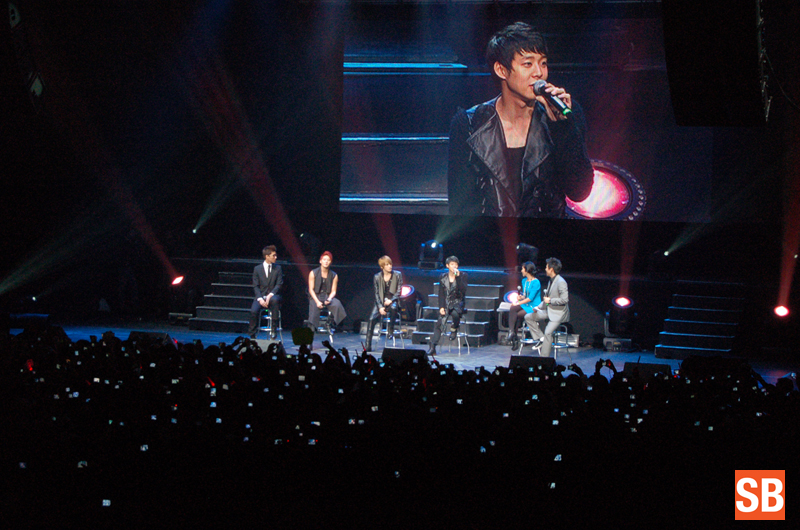 After the Q&A was over, JYJ performed their only Korean song of the night, which is “Found You” off the Sungkyunkwan Scandal soundtrack. I had new appreciation of the song after I heard it live. 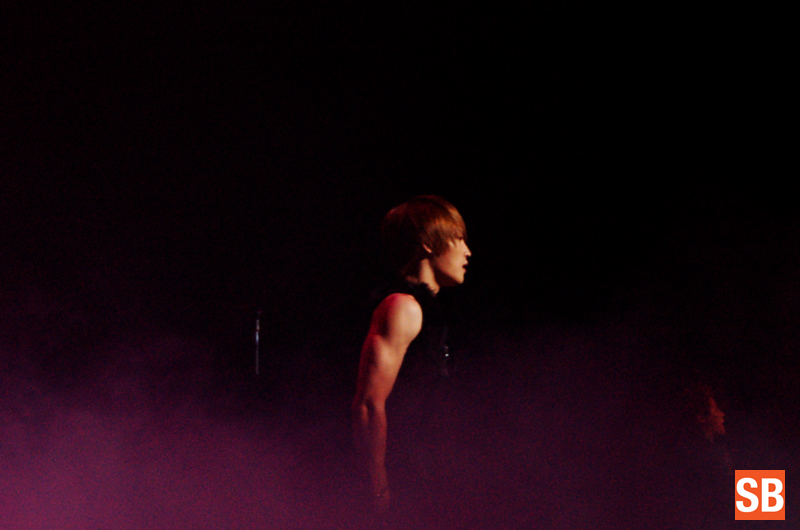 After, they performed “Ayyy Girl,” which had been my least favorite off the album so far because I found the studio version to have mixing issues, but with the bass pumping and some choreography, the song turned out to be pretty fun.

Unfortunately, right after “Ayyy Girl” was their last song of the night, a remix of “Empty.” Everything felt like it had gone by incredibly fast but I think the guys put on a great show for their last song. 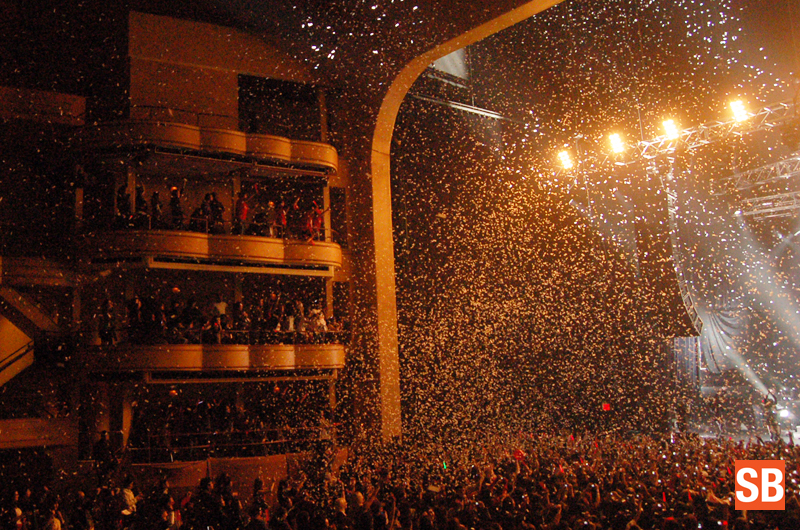 This was definitely a memorable showcase, not only because I’ve been a fan of the boys for so long, but mostly because I feel like their journey here will be an interesting one to witness. They performed at the Hammerstein here, which is a pretty decent-sized venue in New York City, but if you step back and think about it, it doesn’t compare at all to the arenas they’ve performed in in Asia. I think this speaks more to the kind of process that Asian artists have to go through once they commit themselves to an American debut, and the kind of trials and tribulations they have to set themselves up for because the American music scene is so different than that of Asia.

Nevertheless, this showcase let me know that JYJ are headed somewhere good, because I’ve never seen this kind of American press coverage for any other Asian star. Their songs right now sound a little thin on CD, but with the right mixing and the right people who know how this all works, I think they could have some great club tracks to promote. It all boils down to market research, because it goes without saying that JYJ are already phenomenal in terms of performing live — they just have to get the logistics of their debut down.

For anyone who’s attended any of their showcases — NY and Las Vegas — what were your experiences?