Cast of "Gumiho" to reunite at Lee Seung-gi's concert

Lee Seung-gi, the nation’s son-in-law, will stage a concert on November 21st at the Seoul Olympic Park. This comes a year after his last one in 2009, and will go by the same name – “2010 Lee Seung-gi Hope Concert”. 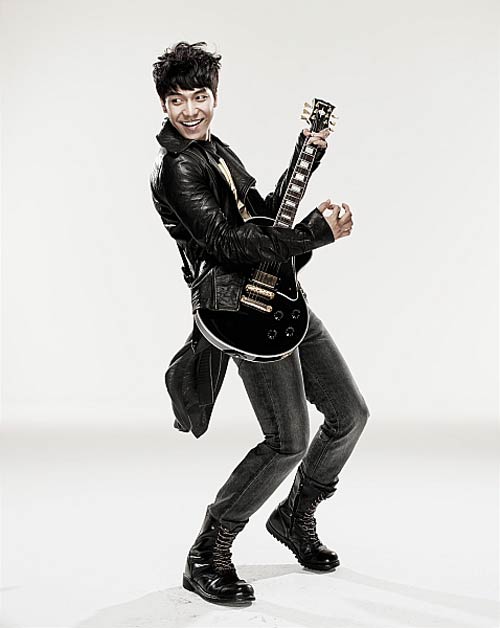 In details announced today, on top of his repertoire of smooth ballads Seung-gi will tackle other genres like Rock, R&B, and Trot. Special guests include cast members from “My Girlfriend is a Gumiho”, a legendary Korean rock band and a 100-strong performance crew.

Also, it was revealed that Lee Seung-gi would confront his one weakness, dancing. Shin Mina and Park Soo-jin are also to collaborate with him on his surprise Trot song. 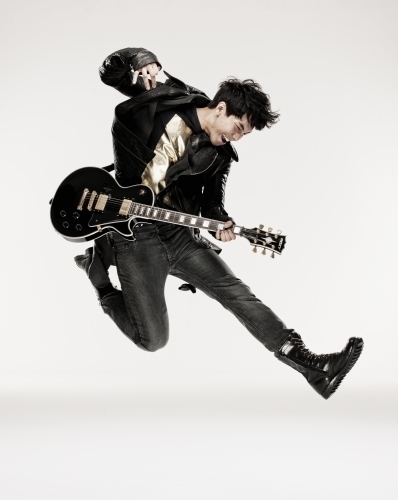 Sound interesting? I’d go if I was there. Keep your eyes peeled for ticketing information!