Heo Gak's Love is for Always 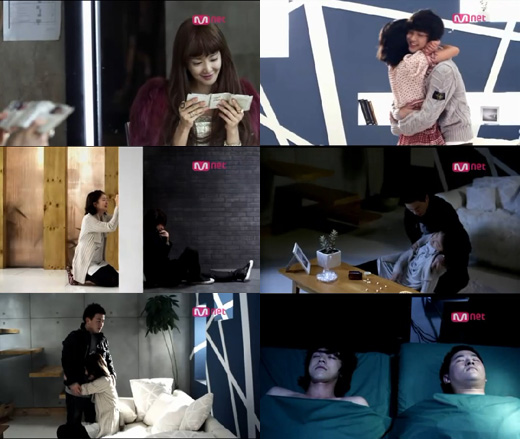 Superstar K2 winner Heo Gak released the MV for his debut single “always” featuring himself and Lee Si-young in a tragic love triangle.  He has a great voice and it really shines in the beautiful love song which shot to the top of the charts upon its debut knocking off 2AM.  Check out the semi-controversial MV here.

Why controversial? Some have said that they think in the MV storyline Si-young’s character, after seeing Heo Gak’s organ donor card, actually arranged for him to be killed to save her boyfriend. I can see why some might think this because of the the showing of the donor card in the beginning of the MV, but I’m not convinced. Sure Si-young has played crazy a lot in her past roles (Boys Over Flowers, The Birth of the Rich, We Got Married), but she couldn’t be evil like that (could she?). 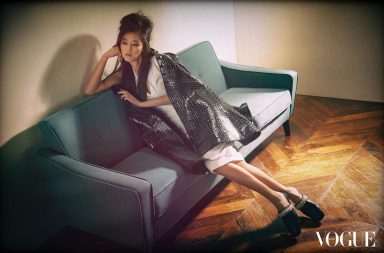 Jessica’s Wild Romance…is Not So Wild 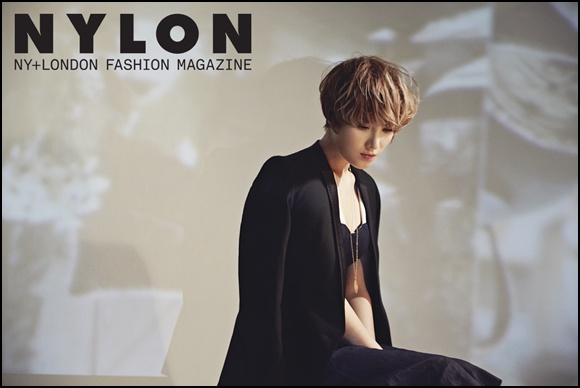 Gummy’s Back: The Return of the Queen

[Photo] Heo Gak has got a tat